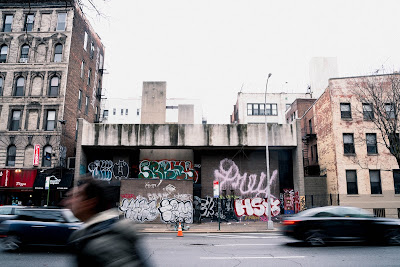 Last week brought news that Gemini Rosemont, an L.A.-based real-estate investor that specializes in "tenants in high growth and tech centric industries," bought the former Church of the Nativity property on Second Avenue as well as the former La Salle annex next door for $40 million. 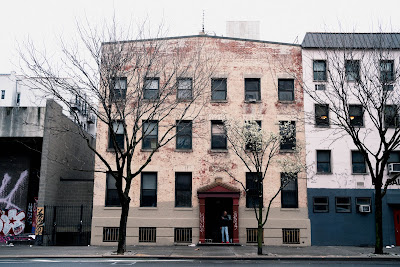 In addition last week, the demolition permits were filed for both buildings, per DOB records. 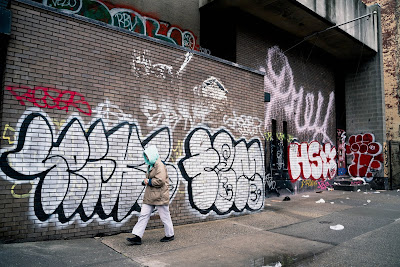 For now, the corner building at Second Street, 38 Second Ave., is not part of the unspecified new development expected here. (But a lot of observers figure that status will change.)

No word yet on what Gemini Rosemont has planned for their new East Village parcel. Their other NYC projects include the 13-floor, 45-unit condoplex on 14th Street and Sixth Avenue that will look something like this... 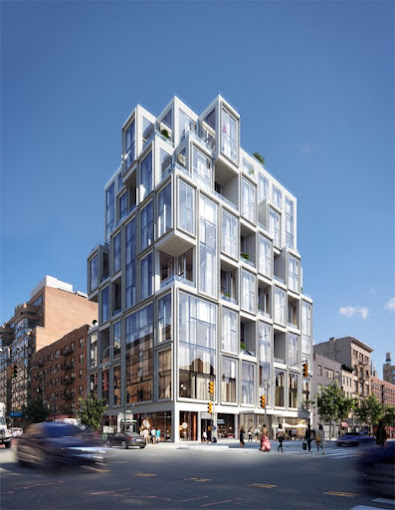 Thanks to Josh Charow for the photos!
Posted by Grieve at 6:02 AM

Oh, look: ANOTHER glass jenga tower; how unimaginative. Does ANYONE know how to design a decent-looking building these days? (If so, they are apparently not working in NYC.)

These cliched buildings are all going to look so so so dated in a few years.