Two weeks back, we mentioned the new mural by Chico and Tats Cru on Houston and Avenue B.

Here's a quick look at some recent history of the corner... 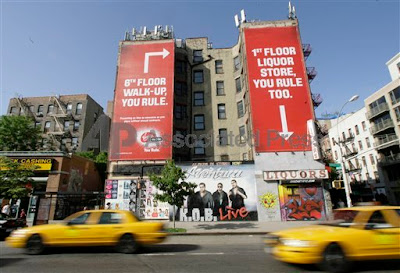 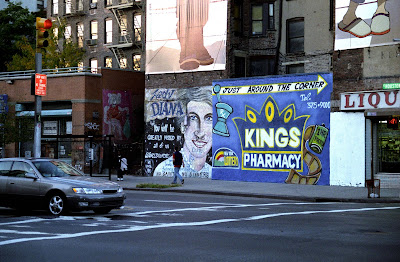 Someone wasn't a big fan of the Royal Family....hence the "die" mustache for the late Diana, Princess of Wales. 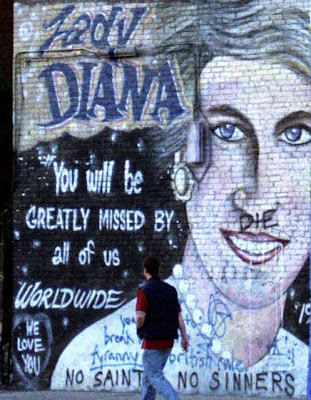 Kings Pharmacy was terrific, and a little offbeat. All the usual stuff, plus the occasional one-off (or off the back of a truck?) weirdness.
Um, is *anyone* a fan of any member of the overpaid, inbred, anachronous royal family? No one I know.