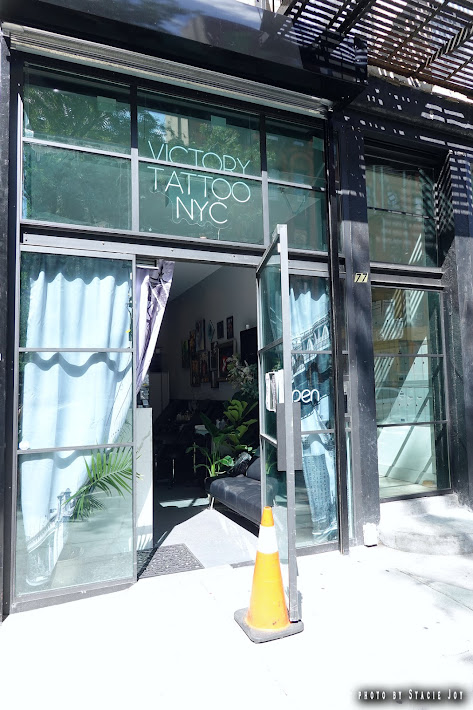 Images and reporting by Stacie Joy
Victory Tattoo NYC is the first permanent retail tenant since the gut renovations were completed at 77 E. Third St. — the former HQ of the Hells Angels Motorcycle Club.
The last of the members and/or their entourage moved out of No. 77 between First Avenue and Second Avenue at the end of March 2019. Until then, the Hells Angels had the clubhouse in their possession since 1969.
The two retail spaces, where the Angels once had their bar, entertainment area and storage space, became available in February after the building underwent extensive renovations. (Several pop-up concepts have leased the other storefront.)
Vic Tamian (below), a tattoo artist and entrepreneur, owns Victory Art and Tattoo in Little Falls, N.J. On the shop's fifth anniversary, Tamian decided to expand and open Victory Tattoo NYC. 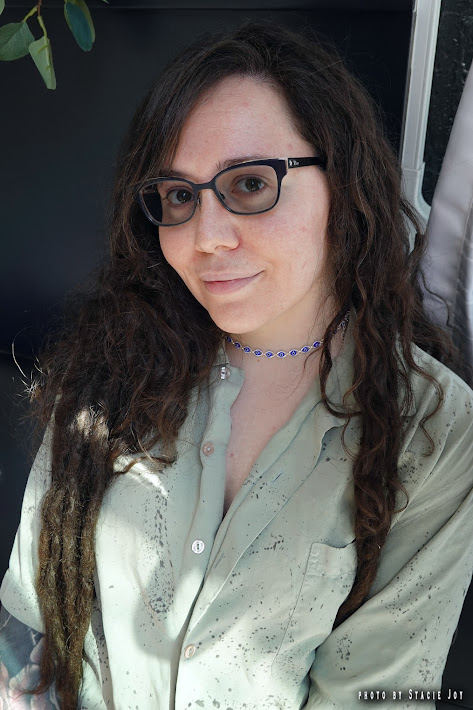 Tamian liked the location because of the No. 77 address, "which is a lucky number."
They were also aware of the building's history, which "only adds to the appeal that a tattoo shop already has."
Tamian said they messaged the Hells Angels to get their blessing. They got a "hells yeah" in response.
The shop features apprentice Katie Lau (right, below) and piercer Strawberry Reynolds (left). 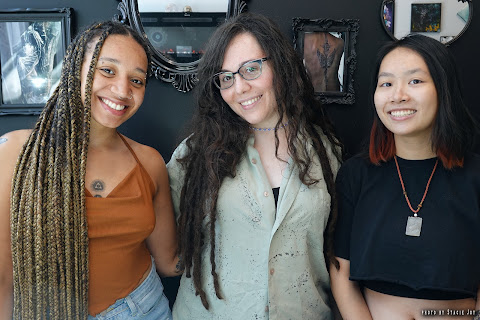 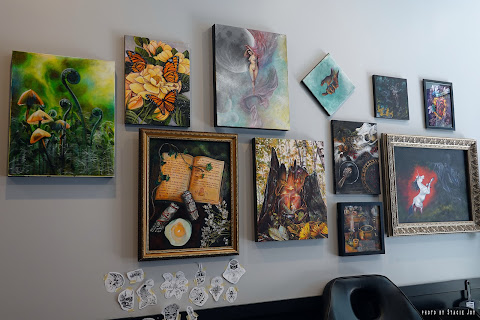 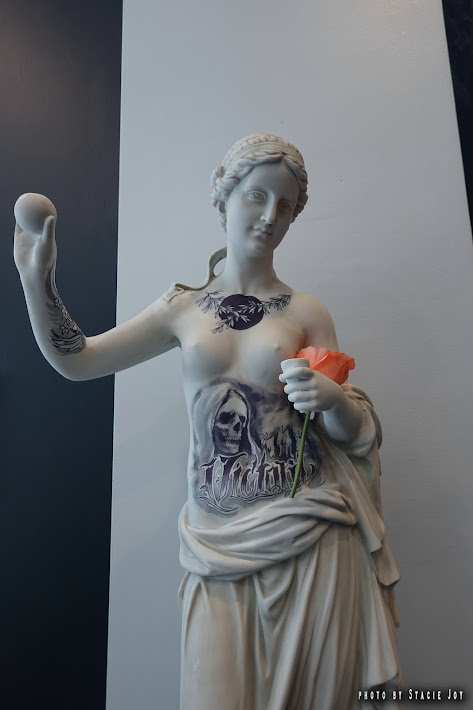 You can find more info at the Victory Tattoo NYC website here. 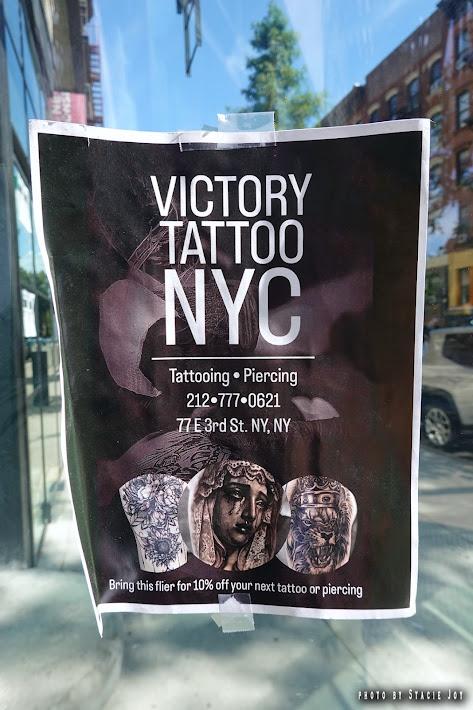 AFFA sure miss the sounds of them

I’ve been going to Vic for years now working on my sleeve and any other ideas that come to our minds. I would recommend her to anyone and everyone interested in getting a tattoo. Not only her, but her talented artists as well! I’m so proud of her and this second location! I love it and it’s ambiance it gives.

Thanks so much Christine!