Boss Hog at the Bowery Ballroom

Boss Hog played their first NYC show in nearly eight years a few hours ago at the Bowery Ballroom. Too often I expect the worst...like some sort of nostalgic horror show. The Band Who Should Have Stopped Years Ago. I felt that way for a few minutes at the onset of the show...I was expecting more, as if I was supposed to be magically transported back to 1990 NYC. Anyway! Not that I was overthinking things! That quickly passed, and I enjoyed the Boss Hog hit parade...I'm looking forward to some new material and a new album now, OK? 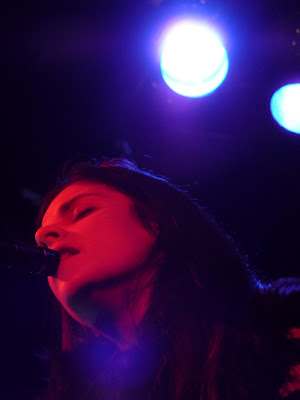 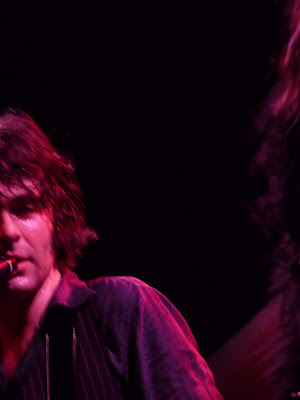 And Dirty Martini served as MC for the evening... 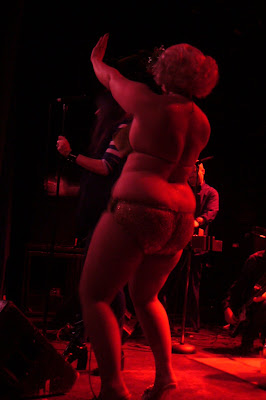 I was at the show & from the looks of it, you were standing immediately to my right...I thought it was fantastic, save for the drunk asshole that tried to stage dive--if you wouldn't mind, i'd love if you'd post more of the pictures. thanks!

Yes, I was to the right for the first 1/3 of the show...moved around a bit to get other angles...Most of the photos are rather blurry....I'll take another look.

I thought they sounds pretty hot as well....