Happy holidays from the state comptroller! (And MTA!) 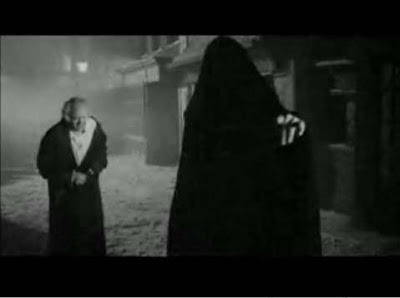 It keeps getting worse.

That's a sharp increase from the $1.3 billion and $5 billion deficits Mayor Bloomberg projected last month in his budget plan for the 2010 and 2011 fiscal years. It even surpasses the state Financial Control Board's dire figures that came out just five days ago and put the city's budget gaps at $2.3 billion and $6.4 billion.

Meanwhile, subway and bus fare will probably increase to $3 next year!

Now let's go out and spend some money!
Posted by Grieve at 6:35 AM