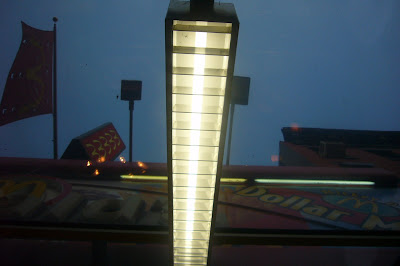 A really long and interesting feature on fitness guru Charles Atlas: "Skinny and slope-shouldered, feeble and often ill, he was picked on by bullies in the Brooklyn neighborhood where his family had settled, and his own uncle beat him for getting into fights. He found little refuge at Coney Island Beach, where a hunky lifeguard kicked sand in his face and a girlfriend sighed when the 97-pound Atlas swore revenge." (Smithsonian)

The Times has a detailed piece on the death of Dash Snow, whose body was found July 13 at the Lafayette House on East Fourth near Bowery.

And thanks to Patrick Hedlund at The Villager for including me in his piece on the ATMs taking over the neighborhood (The Villager)
Posted by Grieve at 8:00 AM