I'm glad that I was really wrong a few weeks ago when I expected yunnie calamity after Christine's Deli and Grocery on Avenue C at 10th Street closed... As I asked, is the corner of 10th and C ripe for something new and trendy?

As a reader noted:

I know the owner William. He also owns the liquor store next door on 10th Street. He is switching the two stores. The liquor store will move to Ave C and the Bodega will be on 10th. He said he was going to make it a high end Bodega with meats/cheeses. He said he makes more $$ off the liqour store and needed a bigger space. 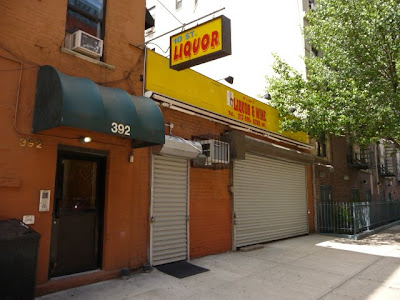 And the new signage is up on the corner... 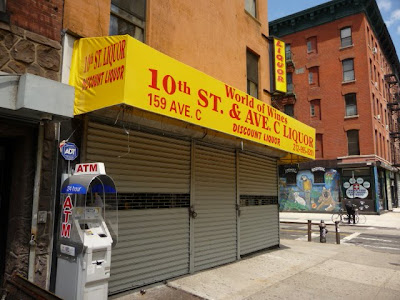