Big news on Seventh Street courtesy of Dave on 7th... changes are coming to 222 Seventh St. near Avenue C... 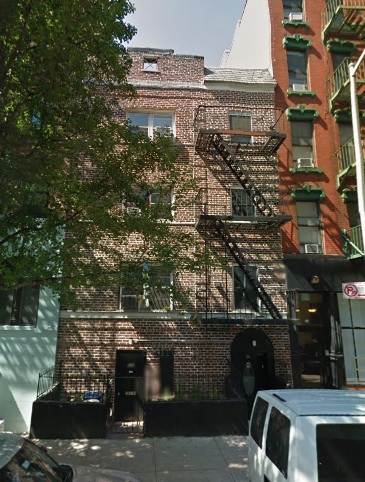 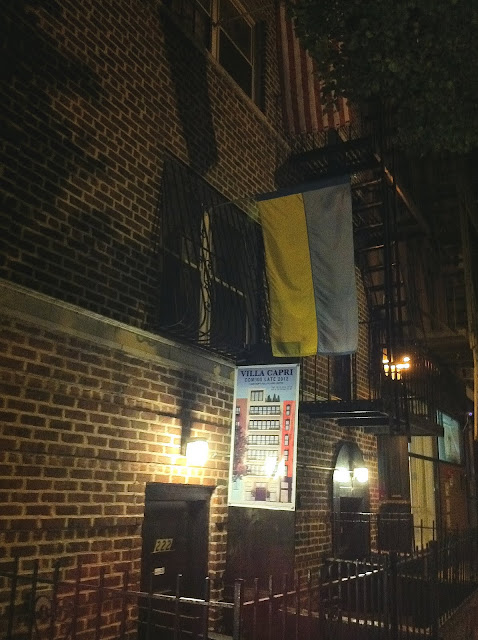 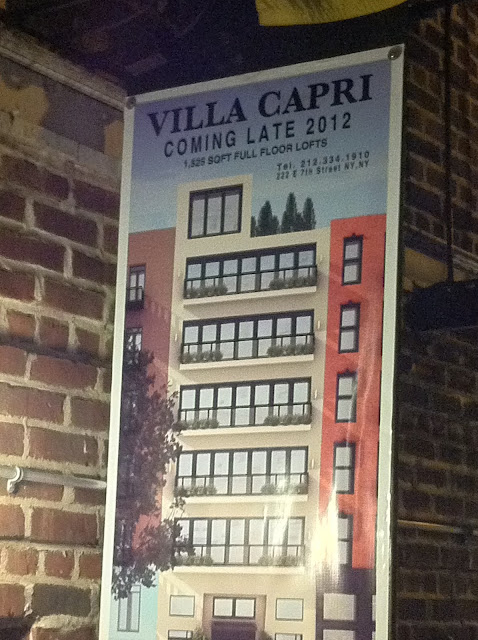 So it looks like a new building with additional floors... and by fall of 2012? Seems awfully ambitious... Looks as if the new owner bought the building in 2008. According to the Corcoran listing:

Streeteasy has the closing price at $3.2 million. We're tracking down more details on all this now.

Meanwhile, word is that this was the onetime studio of sculpturist Louise Nevelson. A look at Property Shark notes that she did own the building at one point.
Posted by Grieve at 7:02 AM

Built in 1901 and they can just tear it down?!? Can't the newly proposed historical district rules be applied retroactively to this adorable little house?

I did a search on the DOB site. On Sept. 30th, two permits were issued: The first for removing and replacing tar paper on the roof and the second for structural work. On October 21st one was issued for plumbing and electrical work. Maybe it's not slated for demolition, but for two new floors and a new facade. Not much difference from tearing it down I guess...

According to New York City's ACRIS online land records: Louise Nevelson owned the building at one point, and sold it in 1973. The current owner is Steven Salvesen, who bought the building in 2008 for $3.2 million.

Oh Great! I live across the street, I'm really going to enjoy all of the noise & increased rat activity (7th street has enough already)!

ruh roh. in my neck of the woods. it was bad enough when they were gutting the building next door for a year. now this!
Hey landmarks - wake the f*ck up and stop letting the whole village turn into an ugly sea of glass and steel!!!!!

It's going to be tough to get this construction financed without presales.