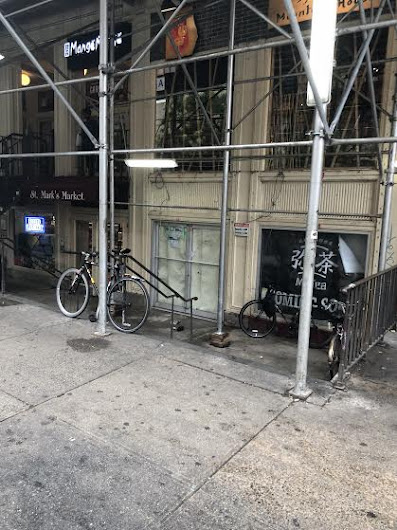 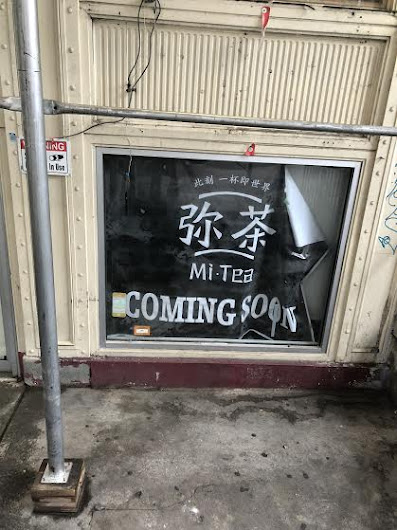 This will be the fourth U.S. outpost for the Hangzhou, China-based chain with 1,000 locations worldwide. Their speciality: Himalayan pink salted cheese tea drinks.

And they'll have plenty of competition on this block between Second Avenue and Third Avenue. Other nearby options include Nohohon Matcha NYC, Spot Dessert Bar, Kung Fu Tea and CoCo Fresh Tea & Juice.

This storefront was previously Kulture, the tattoo-piercings-jewelry-smoke shop, which moved east several storefronts to the upper level of No. 31 in January.

Kulture arrived here in in 2011. Previously, the space was the short-lived St. Mark's Cafe, Red Mango, Quizno's and, until June 2008, the CBGB shop... 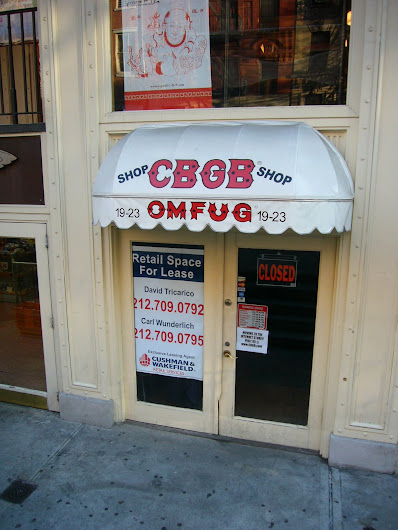