32 Avenue C has been demolished 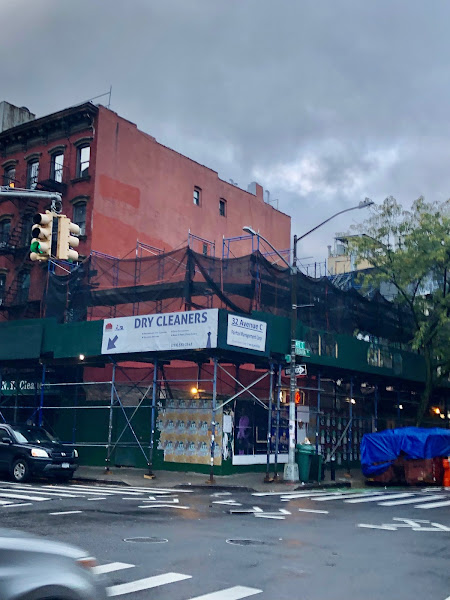 As you may have noticed over on the southwest corner of Third Street and Avenue C, the crumbling three-story building that stood here has been demolished ... right down to the pit... 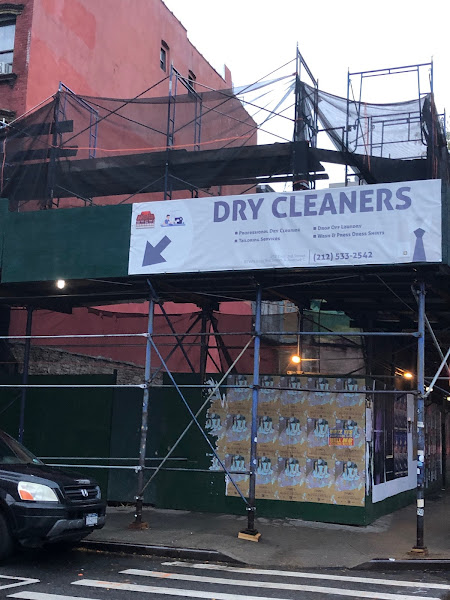 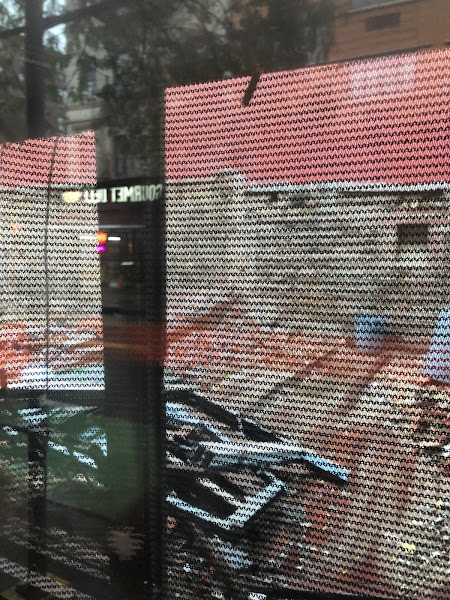 In our last report from here at 32 Avenue C, we noted the recently issued work permits to "partially demolish the building," specifically the "second, third and roof floors."
Apparently, workers decided to take down the first floor too. There aren't any other new permits on file with the city offering a clue as to what might be next for the corner.
And as previously noted, there were development plans for this parcel... with the filing of permits with the city in July 2005 for a new 6-floor residential building. The city disapproved the plans in May 2006, and nothing more happened with the project.
Years later, the landlord filed a permit in the fall of 2017 with the DOB to "rebuild exterior walls; replace windows and sistering of floor joists to address" the various violations on file.
Public records list the landlord as Abraham Benelyahou of Fairfax Management Corp. In 2014, the Daily News referred to him as "Manhattan's worst landlord."
Residents have long complained about the drug activity on this corner. This past Jan. 18, a 36-year-old man was shot and killed here. For several months after this, the NYPD parked a patrol car nearby.
Meanwhile, the sidewalk bridge has stood in various states of disrepair for the past eight-plus years.
Posted by Grieve at 5:30 AM

I lived in the building diagonally across from 1958 to 1964. Mine is still standing.