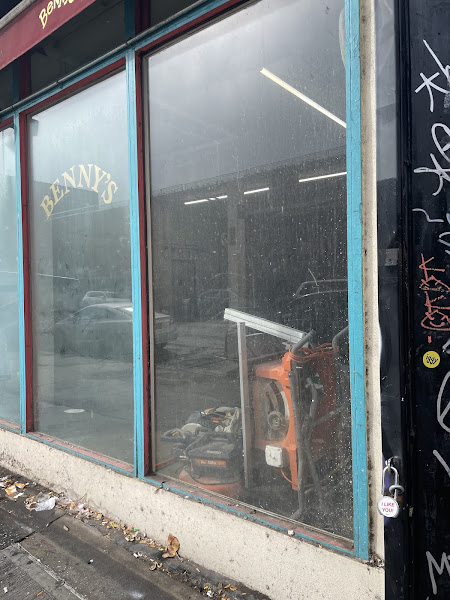 After nearly seven years, there's a new retail tenant on the way for the southwest corner of Avenue A and Sixth Street — the former Benny Burrito's. (Top photo by Salim!)
As mentioned last week, work has commenced inside the space... EVG correspondent Stacie Joy got a look inside the under-gut-renovation storefront the other day... 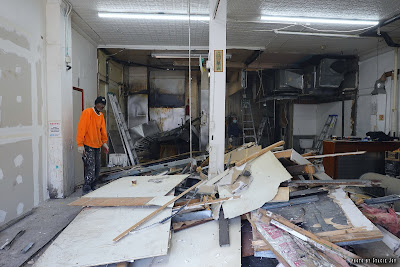 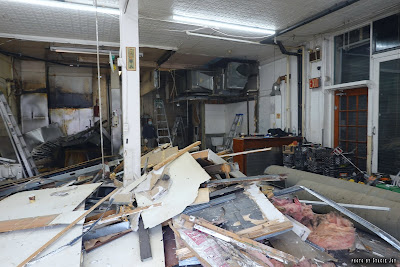 According to workers, a deli will be taking over the space. (Not sure what kind of deli — we're guessing the usual corner variety with snacks, sodas, beers and Boar's Head.) 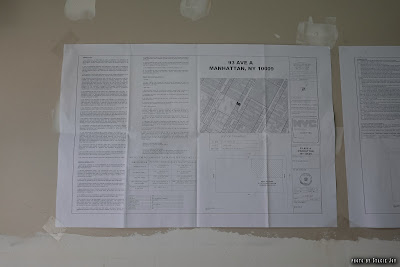 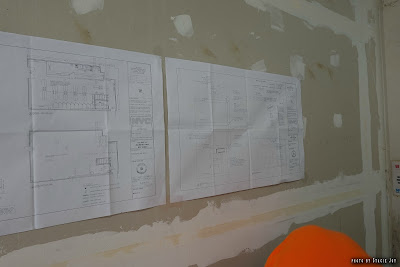 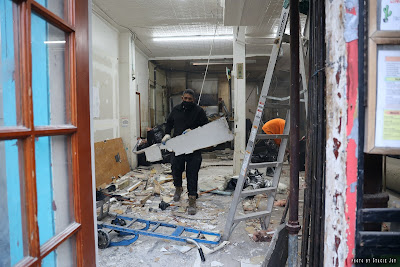 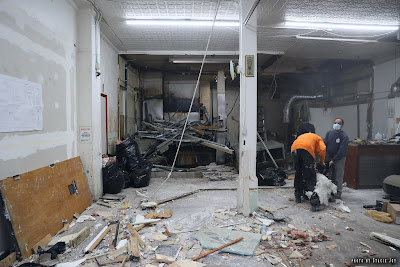 And some Benny's memorabilia remained... 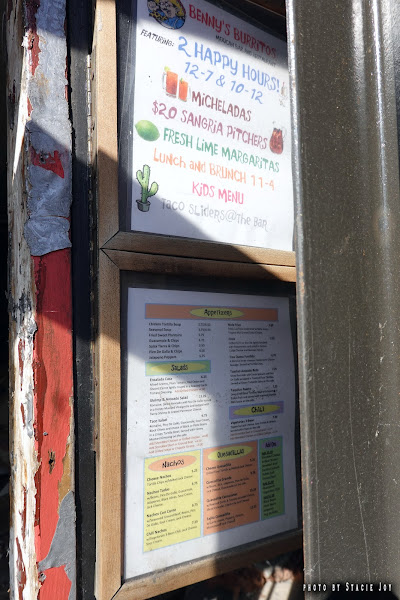 Benny's closed here on Nov. 29, 2014, after 27 years in business.The prime corner space has sat empty since then. At least one prospective tenant kicked the tires on the space in 2017. (The Benny's to-go spot next door, which closed in February 2015, is now the 99¢ pizza place called 99¢ Pizza.)
BTW, there is a Benny's still in existence in the West Village.
Posted by Grieve at 5:10 AM

Email ThisBlogThis!Share to TwitterShare to FacebookShare to Pinterest
Labels: 93 Avenue A, Benny's Burritos

Screw the deli, steal Benny's menu and cash in on a burrito to go. I'd hit it.

Another deli replacing The Bean on 1st Ave too. Don't we have enough?