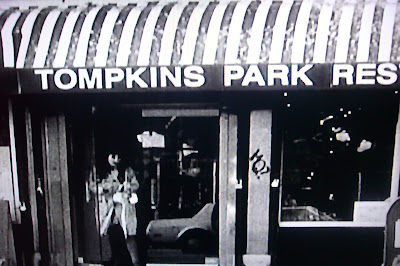 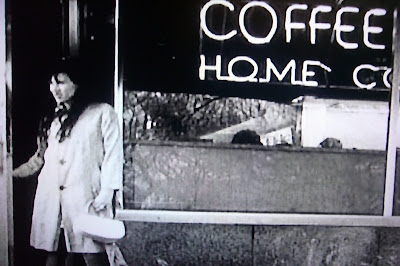 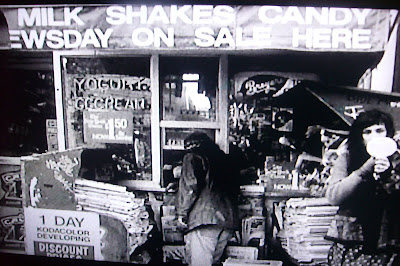 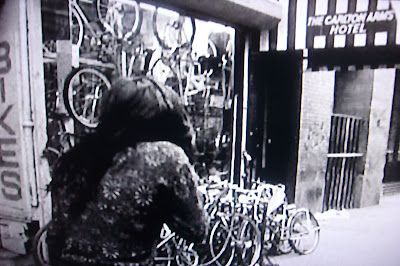 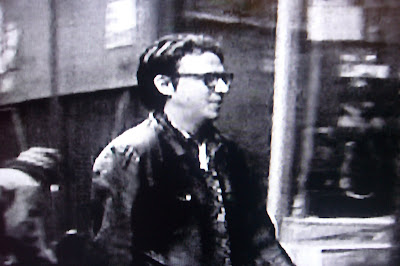 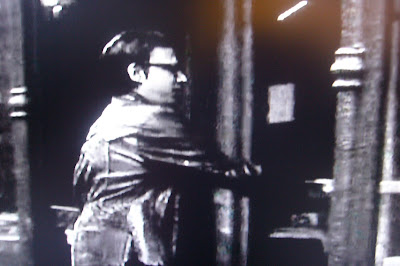 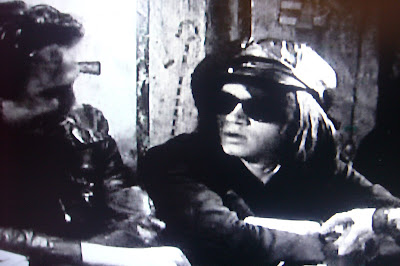 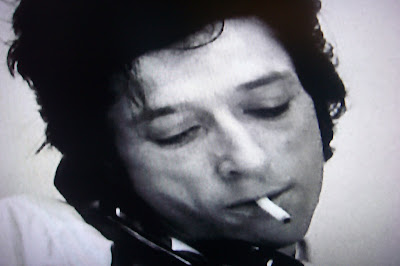 pretty sure the second pic with the coffee shop is leshko's. that was a loss.

Yep, that's Leshko's. Closed in 1999, right? And I'm not counting that new-age version of the place that was there for awhile.

Henry's store is SnakeMonkey on Ave A between 12th & 13th.

There's a difference between rent controlled and rent stabilized. Rachel's apartment is stabilized, as are everybody who rented after 1971. The differences are in the type of lease, inheritance rights and annual rent increase percentages.

Have any of you guys actually watched this movie? I have it on my Netflix list but haven't pulled the trigger yet. Whats the scoop - crap or not?