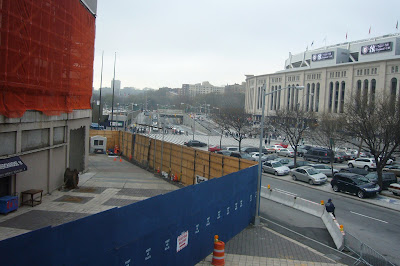 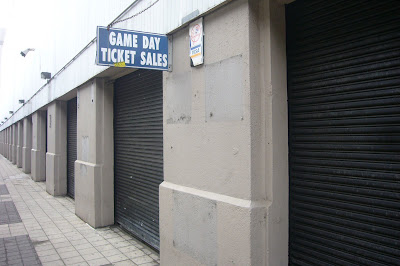 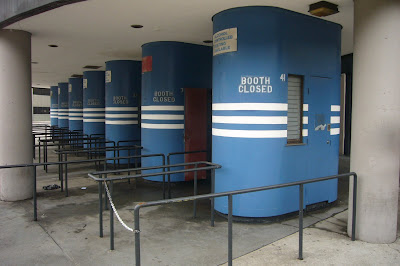 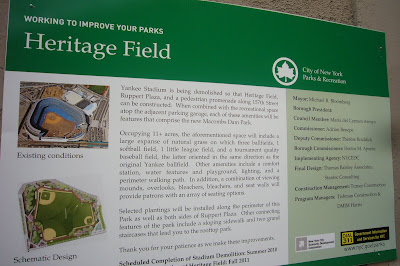 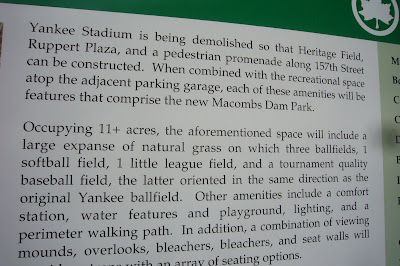 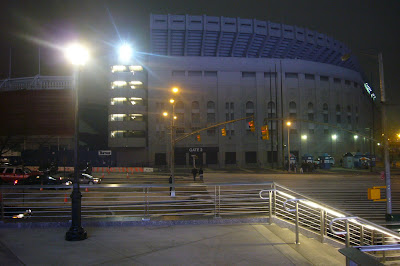 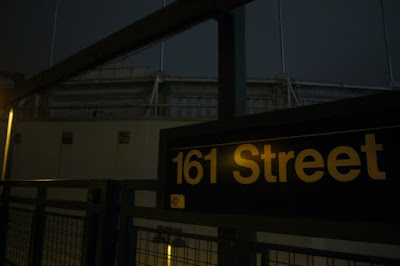 ... while the new trophy wife gets all the attention. 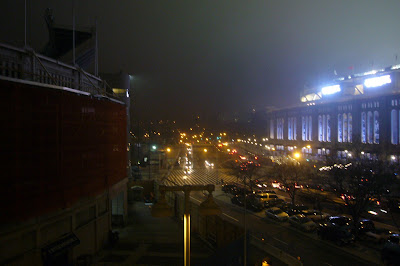 Of course lifelong Yankees fans/NY residents talk about how Yankee Stadium hasn't been the same since the renovations of 1973-1975. As Maury Allen wrote in Baseball Digest when Yankee Stadum reopenend 1976:

"It was a building of stone and steel, that old Yankee Stadium, a massive monument to excellence in the middle of The Bronx, a structure of love and life and legend.

It is gone now, the old replaced by the new, the low fence in right where Babe Ruth set records and Roger Maris broke them, the vastness of DiMaggio's center field country, the hanging facade from the roof that Mantle would crush one day, the bullpen fence jumped by Joe Page, the dugout where Casey sat, the soft dirt around home plate where Lou Gehrig stood and thousands cheered.

Now it is of the past. Only the memories remain, the awe and the shock, the pride and the wonder, when a young man walked up through that tunnel and saw those seats, that size, that history surround him."

To be fair, I'm sure a kid will have that same sense of awe walking into the new stadium today.
Posted by Grieve at 7:01 AM

i really didn't like the old stadium, but now i miss it.