Dumpster marks the beginning of the end of 47 E. Third St.

As The Villager reported in its current issue, on Aug. 27, tenants moved out of 47 E. Third Street -- home of the infamous, longstanding battle with building owner Alistair Economakis.

According to the paper, Economakis may have also moved out -- at least temporarily. Pr maybe not.

And now a dumpster is in place in front of the building for collecting the remains of the renovation that will turn the tenement into the family's Mansion. 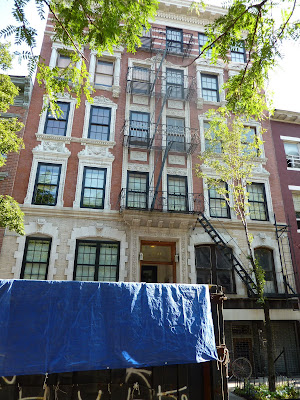 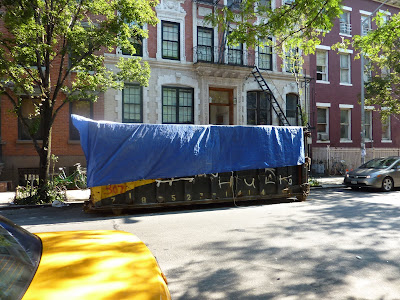 And check back with the paper later this week: There will be more of an interview with Alistair Economakis -- his longest to date with the media. 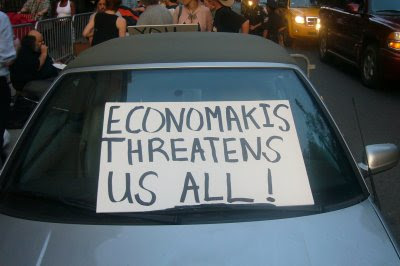 And Economakis gets the whole building for his dream mansion

Conspiracies: Where are all the fliers?
Posted by Grieve at 6:50 AM