We've been wondering what was coming to the former (brief) home of Mr. C's on Avenue C near Seventh Street... Poor Mr. C's flamed out in a hurry.... Anyway! So, the new place coming in looks a little on the, oh, I dunno, industrial-beachy side? 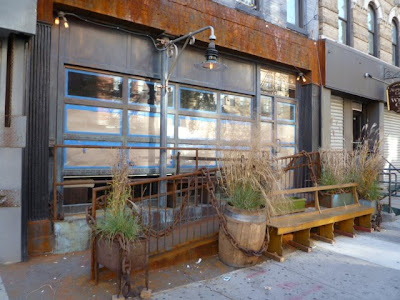 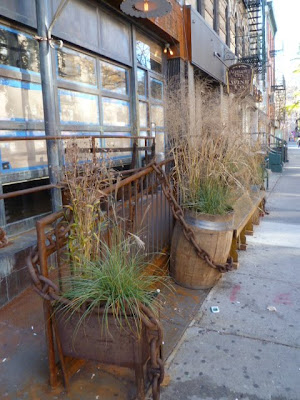 Tonight on CBS, ... Edi & the Wolf, two wise-guy detectives flout the rules to lock up the street's worst vermin!

Looks and sounds interesting (the restuarant, not the made-up TV show) ....Not sure what all the rope is for... A dommes and submissives bar section? 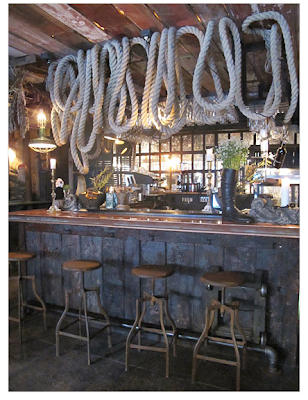 Is the rope there so you can really TIE one on at the bar? Oof, sorry, I couldn't help myself. (Walks away in shame.)