Before taking up residency there, the group played out and about at a variety of venues... including King Tut's Wah Wah Hut on Avenue A at Seventh Street (where Niagara is now). 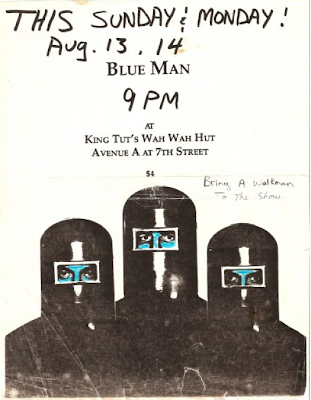 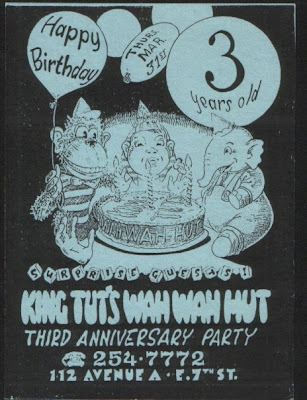 ...and the front entrance at Seventh Street and Avenue A... 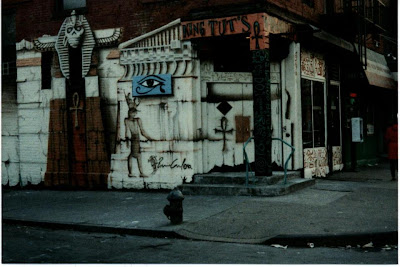 Wow, that last photo is great.