Helping publish 'Time and Space on the Lower East Side' 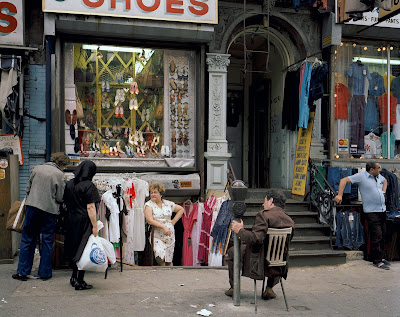 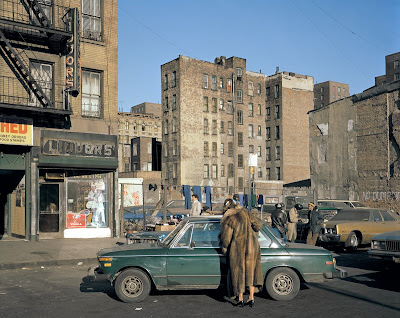 Lower East Side-based photographer Brian Rose is wrapping up his Kickstarter campaign to raise money to publish "Time and Space on the Lower East Side."

Golden Section Publishing, a small company run by photographer Bill Diodato, is publishing the book, which has more than 100 photos split between 1980 and 2010. (Such as the two 1980 shots above, and the before and after below.) Singer-songwriter Suzanne Vega wrote the book's introduction. (Rose and Vega have a long history together involving music and photography.)

The book should be available in the first part of 2012. You can find out more about about the Kickstarter campaign here. We first wrote about the project in July 2010. You can find that post here.

An East Fifth Street before and after from the book... 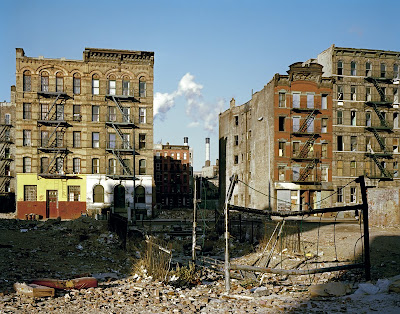 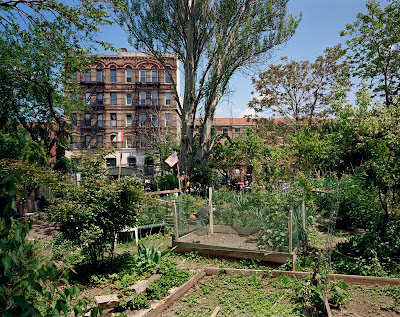 Looking forward to this!

OK, I'm confused....I already have a copy, got it maybe last year? It's been quite a while, anyway. And it was a fully printed copy.

How's that work? Was that from an initial press run that ran out?

Thanks EV - I'm digging these.

@ John M
The book you have, which I also have (it's amazing, hey?!), was self-published on the Blurb site.
http://www.blurb.com/bookstore/detail/1546878
Mainstream publishing will hopefully widen the audience for this excellent book.

Brian Rose here. Yes, it's confusing about the previous book, which I put together using Blurb. That book, which can still be accessed online is printed one at a time. It's good quality, but relatively expensive.

The new Time and Space will have a similar, but more refined design, a tighter edit, and overall higher quality printing. It will be available for purchase in stores and online for a lower price than the Blurb book. And it will include an intro by Suzanne Vega. It will be a beautiful book, I promise.