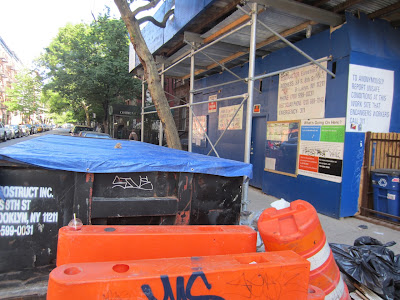 The word on East Sixth Street is that David Schwimmer is supposed to stop by some time this week. He'll be checking out the progress at his incoming home at 331.

Meanwhile, we heard the swimming pool rumor again. A tipster told us this at the start of construction. Probably not a big surprise that the home would include an indoor pool. We didn't see anything showing a pool in the DOB permits, though we could have missed an update. 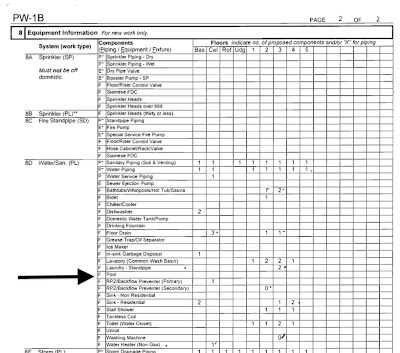 In any event, a neighbor reports that late last week workers hauled out two dumpsters full of dirt from the basement, where the pool will allegedly be ... 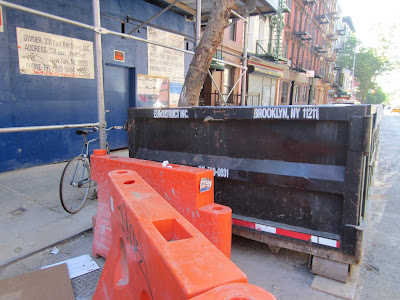 sounds like a job for the " slacktivist". A WARM welcome awaits

F U schwimmer.
You are the most unpopular person in the east village.
How's that feel?
thanks for destroying our treasured architecture.
you suck.

OK guys remember when Ross dated his student, Elizabeth (side note: gross), and he eventually broke up with her because she was too immature (DUH), and on his way out from her dorm after the breakup, Elizabeth and her friends pummeled Ross with water balloons?

Can we, as a neighborhood, set up something like that? Only a more round-the-clock thing?

yeah david s. must just not care how much he is hated. remarkable psychological resilience. probably makes him close to an actual psychotic actually since he has no fear of other people's opinions.

wow. i just wrote that. and it's already posted. almost like ESP mind control. evgrieve must be on the cyber prowl.

No bagels for you !

I doubt he knows how the neighborhood feels about him. I don't think he would care even if he knew; it's not like he'll be trying to make friends with neighbors like the rest of us ordinary folk do. I also hate what has happened with the building, but I doubt that social ostracism will have any impact on someone who seems to care about $$$$ more than anything else. Although water baloons and steaming piles of shit might... Hmm.

now we are busy contemplating the mind of david s. like he's a god or something; i imagine he's omniscient at the very least and knows and sees all (including taking in all hyperlocal blog posts about him via ESP-ian osmosis-ian)