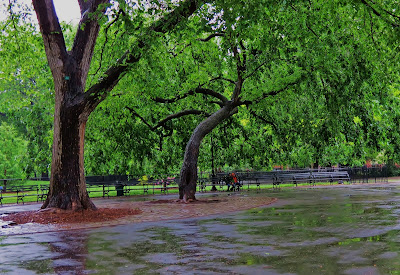 [In the rain in Tompkins Square Park last week ... by Bobby Williams]

The Mosaic Man's new cups of Joe at the Bean (BoweryBoogie)

A reader sent along this poster spotted yesterday on East Fourth Street... not much information... 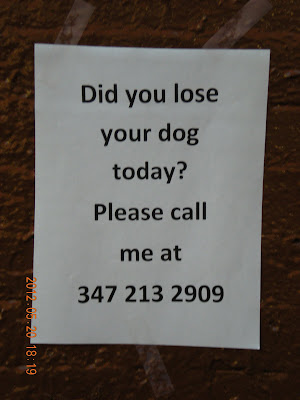 A reader reports that the new gelato place on Second Avenue below East Fourth Street is now open... 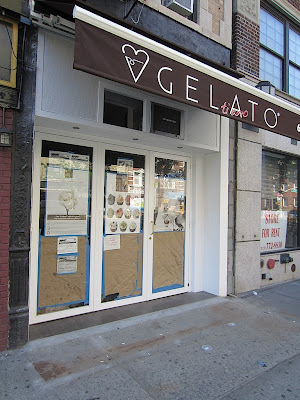 ...and last Friday we noted that renovation work had started on the bar/restaurant at the Standard East Village. We were really wrong. The workers and wood that we saw turned out to be for the NoHo Design District Festival at the Hotel... We apologize for the mistake... 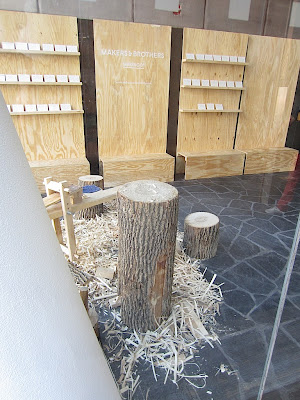 "Did you lose your life today? Are you really bored with too much time on your hands?

Please call me and lets suck together!"

damn, i'm breaking out again. maybe i'm spending too much time posting comments on evgrieve and not enough time being productive...