60 hours of Conrad Schnitzler on East First Street this weekend 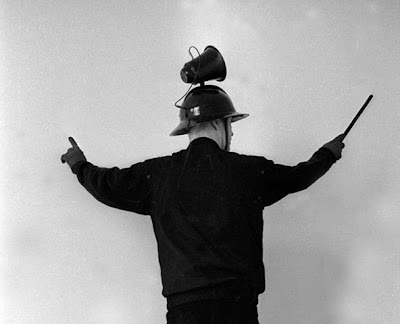 Via a post at Gallerist, we learn the following: Audio Visual Arts on East First Street (just east of Second Avenue) is presenting a nonstop marathon of the audio work of the late German artist and musician Conrad Schnitzler outside its storefront. Per AVA — Nothing will be repeated.

The Schnitzler starts at 6 tonight and runs through to 6 a.m. on Monday.

Some Schnitzler background via AVA:


Conrad Schnitzler (1937 – 2011) is legendary in the German electronic and avant-garde music scene as a founding member of Tangerine Dream and of Kluster, but his intermedia work from the 60s, 70s and 80s is far less known. On the anniversary of his passing, New Yorkers will have a rare opportunity to see and hear many of his seminal multi-channel concerts and film/video works, most of which have never been screened or performed in the US until now.