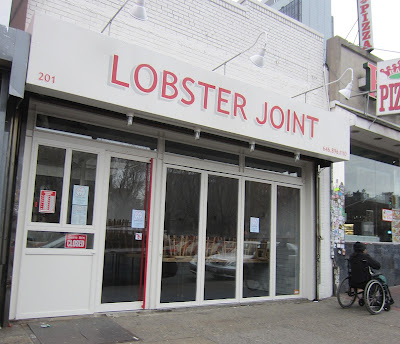 The import from Greenpoint will have a "Holiday Grand Opening" here tomorrow night on East Houston... (OPEN BAR!) 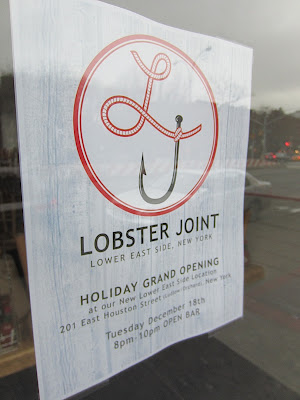 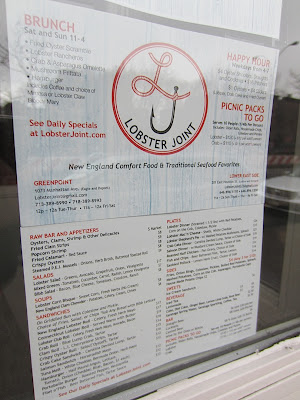 Urban Lobster was the fucking worst. Not only was the food god awful crap but the owners were some of the rudest jerks I've ever met.

Oh how I miss the place that used to be on 1st Ave by 9th St. For $5 they had the best soft shell crab sandwiches around.

I like this kind of food but I want to be near a coast when I'm having it, not glum, shitty East Houston. Call me precious I guess.

"The import from Greenpoint", would this place be a spot for The Heel of Murray Hill, or The Moron of Santacon, or The Ironic of Bushwick...

and apropos... I prefer the New York City when it hosted the Fight of the Century, concluding with Thrilla in Manila...

what happened to lina frey? their food was great and their tap beer was also cold as hell. also, great salsa music and a GREAT sound system.
we hardly knew ye

How much are the lobster rolls? I would love to be able to afford Luke's Lobster...I'd be willing to try this place out.