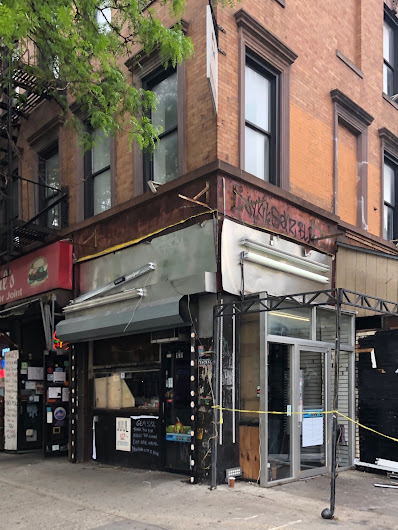 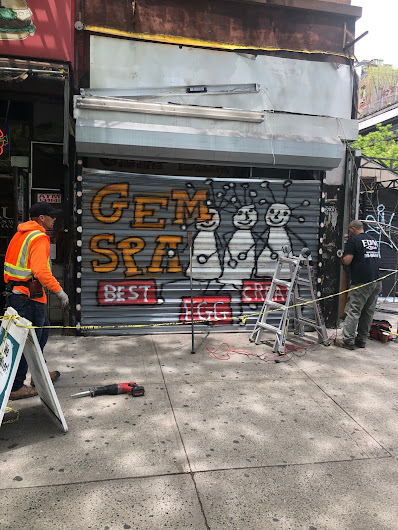 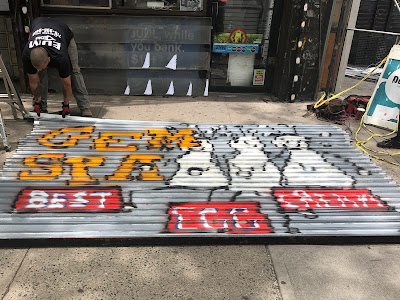 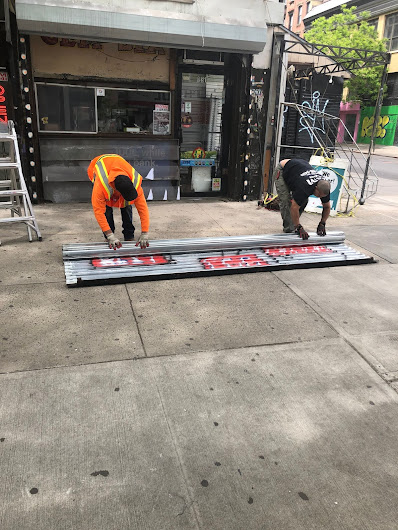 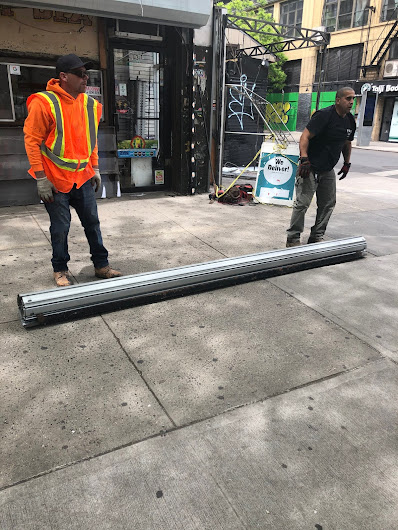 Parul Patel, who had been the running the shop that her father Ray has owned since 1986, said that she plans to auction the rolldown gates, splitting the proceeds with Paul Kostabi. (She will also continue to sell Gem Spa merchandise online.) 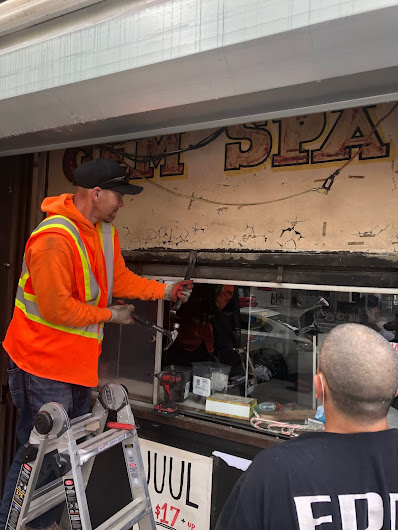 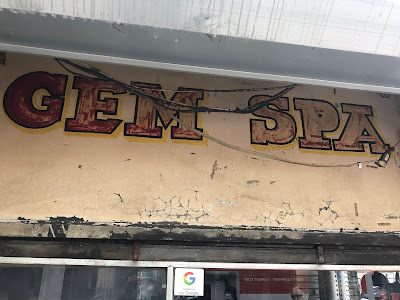 The iconic shop, home of the egg cream, officially closed on May 7 amid ongoing financial challenges worsened by the COVID-19 crisis. 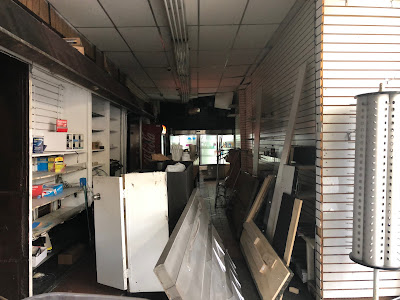 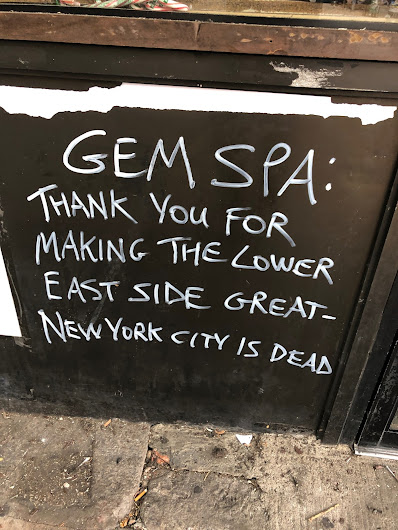 Sad to see the place go. I hope they don't open a Dunkin Donuts or Starbucks there or a Citibank ATM branch.

insane it got to this point. horrific city leadership.

I agree that the city is "dead". I am making my plans to move, and I do so with almost no sadness for what I am about to leave behind. It is simply time.

Just curious, but where would you go?

Is this going to be ramen, dumplings, or hair salon in the future?

@Anon. 11:21 and 1:42 - Give it a little more time, and this city will be just as bland and vacuous as La Ciudad de Nuestra Señora, Reina de Los Angeles is, albeit with shittier weather. Save you the move.

We walked by gem spa a few days ago and overheard a young woman outside talking to another passerby. It sounded like she would be opening something there (didn’t catch what) in just a couple of months. It made me a bit hopeful that it wasn’t going to be a Starbucks. You never know though?

We are very angry about it closing during this “no evictions” time in nyc. We were supporting and sharing their gofundme page and felt hopeful for them. It feels like the city really doesn’t care about the small businesses that actually make this city great. I’d like to be able to do more for our neighbors and our neighborhood.