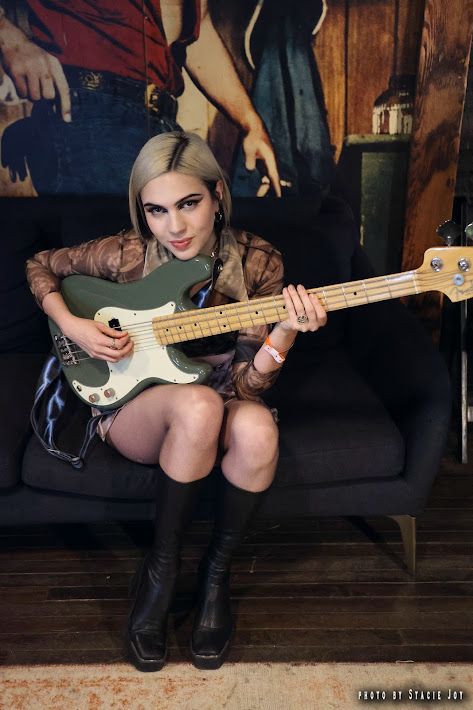 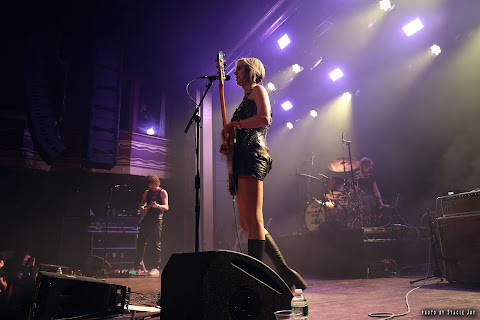 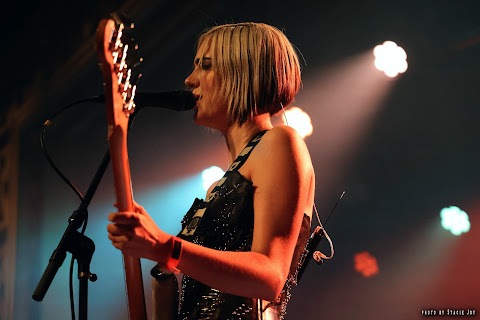 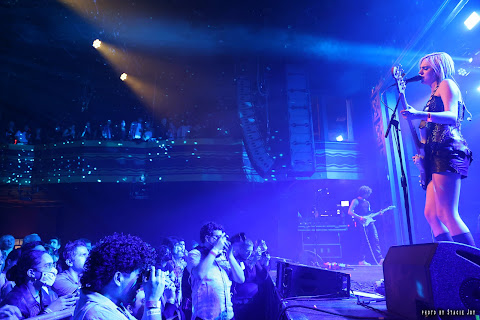 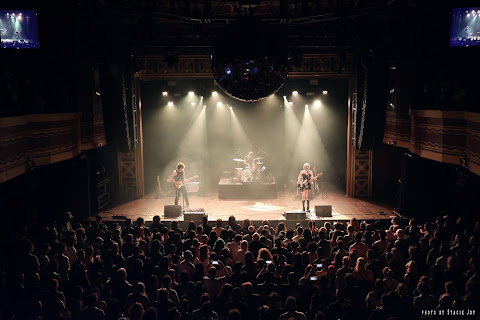 Sunflower Bean is now on a U.S. tour in support of their third full-length release, Headful of Sugar.
Posted by Grieve at 11:30 AM

Her pop is a friend of mine and he is over the moon happy for her :)

Thanks for the info. I just ordered Sunflower Bean's new vinyl which is on sale at Rough Trade.

Such a great CD!

It was a great show.