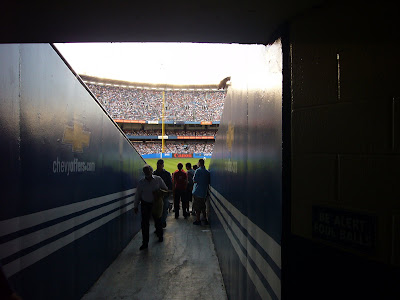 Yesterday I mentioned how expensive tickets were to see the Home Run Derby at Yankees Stadium. That should prepare everyone for what will be charged for normal, everyday tickets next season. No surprise, steep ticket prices will be the norm once the Yankees and Mets open their schmancy new stadiums in 2009. In the Post last Friday, EV Grieve favorite Phil Mushnick wrote about a rather wealthy fellow who has been a Mets season ticket-holder since Shea opened in 1964. As Mushnick reported, this man decided he's not renewing his tickets. His four box seats cost him $5,837 in 1993, $11,836 in 1998, $23,702 last year and $33,300 this season. Last week, the Mets informed him that comparable seats next year will cost him roughly $60,000.

Yesterday, Mushnick wrote that his Friday column "led to a pile of missives from Mets and Yankees season and partial season ticket-holders; those who now realize that they, too, have reached the point of can't return. 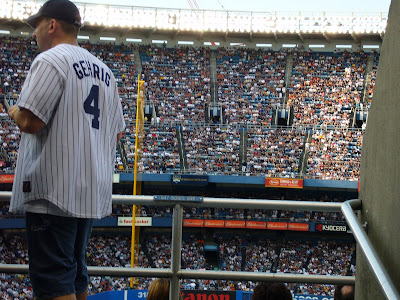 (Sidebar: And, given the insufferable John Sterling and Suzyn Waldman calling games on NewsRadio 880, you can't even listen to the Yankees...And why does Sterling insist on saying "an A-bomb for A-rod" as his signature home run call?)

Still, there are options left for those of us who like watching baseball: For the price of one draft beer at Yankee Stadium, you can get a good ticket to see the Staten Island Yankees. Better scenery along the way too. And, of course, there are the Brooklyn Cyclones and Newark Bears. And Long Island Ducks. And Atlantic City Surf. 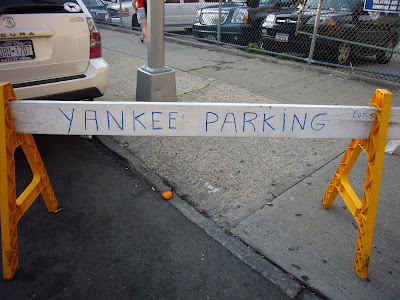 Next thing you know, each game for the METS and Yankees will be pay-per-view to watch on TV.

You're right! (And maybe we shouldn't be giving anyone any ideas...)