Looking at the neighborhood circa the late 1970s

A friend gave me a used copy of "The Lower East Side: A Guide to its Jewish Past" by Ronald Sanders. The book, published in 1979, provides a straightforward history of the neighborhood from the 1870s to the 1920s. Text aside, I appreciate the many photos (99 in total) taken by Edmund V. Gillon, Jr. Here's a sampling of them, circa late 1970s: 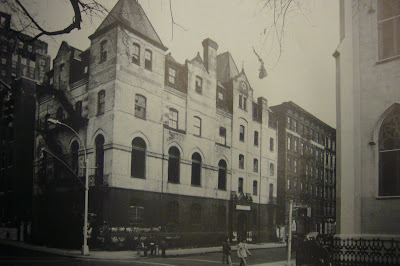 Eighth Street and Avenue B. 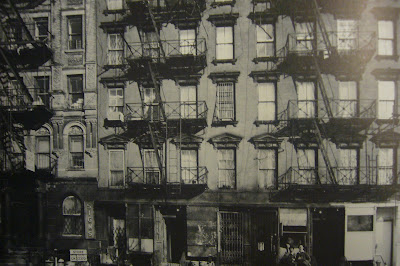 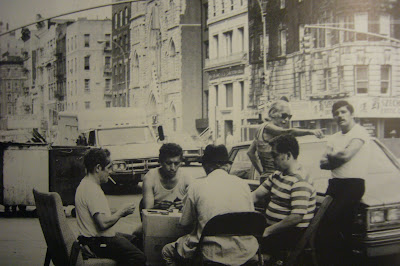 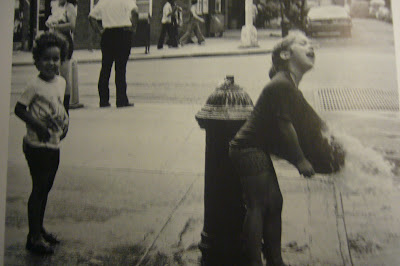 On Second Avenue (a cross street wasn't given). 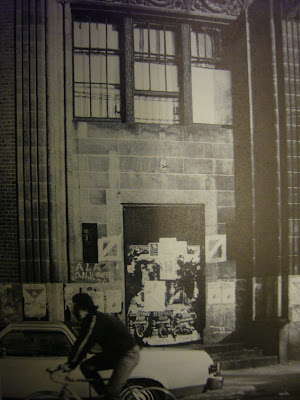 At the Christodora on Avenue B before it was refurbished.
Posted by Grieve at 6:59 AM