NYC on the record(s) 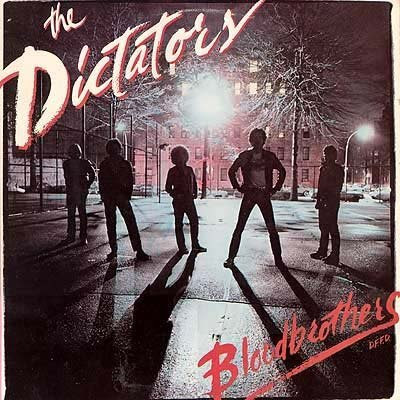 Yesterday, I had a post on revisiting the "Physical Graffiti" cover art 33 years later.

Somehow I've managed to missed the ongoing NYC album art posts at Gothamist. Here, Gothamist proves a little background on how NYC played a prominent role on an album cover...They've covered everyone from Dylan...the New York Dolls...to the Strokes and the Beastie Boys. Good stuff.

[Updated: Alex has video from an MSNBC report on "the death of album cover art.]
Posted by Grieve at 9:01 AM