Have a trust fund?

Film shoots are so commonplace, they're hardly worth noting. Still. "How to Make it in America" is filming today around Tompkins Square Park... and the premise of this series? 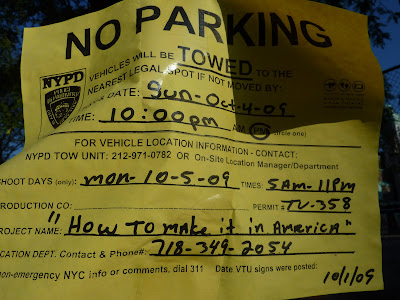 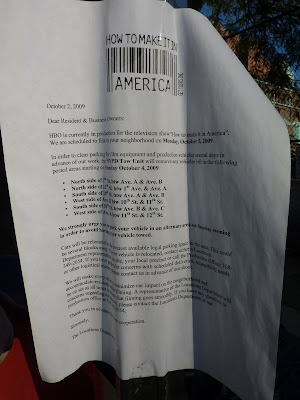 It's an HBO comedy from Mark Wahlberg's "Entourage" production team ... The plot "focuses on the attempts of twentysomethings Ben (Bryan Greenberg) and Cam (Victor Rasuk) to hustle their way through New York in pursuit of the American dream."

BoweryBoogie notes the crew has been camping out on the LES as well.

Hustle their way through New York... 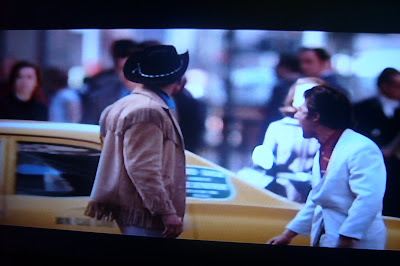 Email ThisBlogThis!Share to TwitterShare to FacebookShare to Pinterest
Labels: filming around Tompkins Square Park, TV shows that I will never watch

victor is from alphabet city

Tad Friend's answer to one of Daily Intel's 21 Questions.

They should also feature a new question, which do you prefer, old or new EV/LES?

@Anon... And I see Luis Guzman is in the cast as well. Definitely a good ting.

Huh, now I wish I'd filmed my "time between homes and jobs" while trying not to become permanently destitute. Could have sold it to these guys!

They were in Sara Roosevelt Park yesterday, Sunday, doing a small second unit thing. The 1st Unit was there this morning shooting a couple of guys with a steadycam.

Marky Mark is apparently really becoming quite a little producer. He is also one of the producers of Boardwalk Empire which I got a few days extra work out of a couple months ago.
They have an ENORMOUS set for that built in Greenpoint. It is like a block and a half of 1920 Atlantic City complete with boardwalk, sand, and stores the you can enter. Very impressive. They must have spent millons on it.

Anyone know if they were filming by Grand Street on October 18th?