Several readers have said they see black smoke from somewhere in the East Village ... another reader says there is a huge FDNY presence at the ConEd plant on East 14th Street. 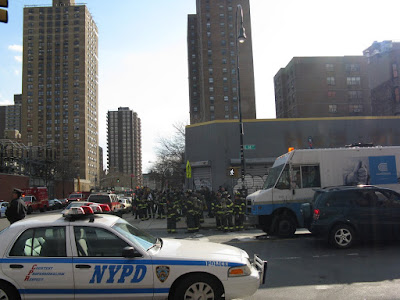 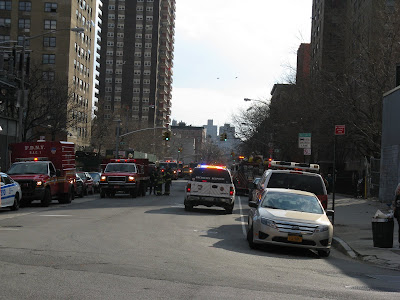 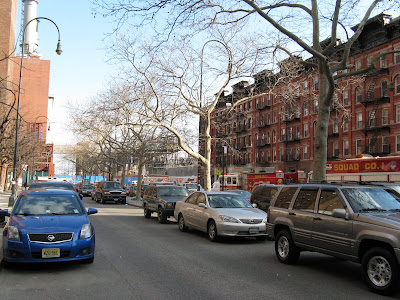 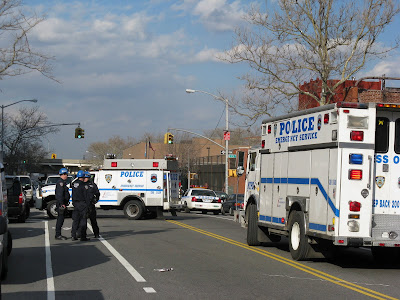 DNAinfo is on the scene. Per their report:

A transformer fire broke out at a Con Edison substation in the East Village Wednesday afternoon, FDNY and utility officials said.

The fire broke out at the power station on East 14th Street and Avenue D at roughly 2:19 p.m., the FDNY said.

Con Ed workers were also responding to the blaze, a spokesman said.

While no power outages had been reported, some customers may have noticed their lights flicker, reflecting a dip in voltage, according to a Con Ed spokesman.

Anyone's power out?
Posted by Grieve at 3:09 PM

Gothamist has the same reports... ConEd

And from The Local East Village: Firefighters are working to put out a blaze at the Con Ed plant at 14th Street and Avenue D. Fire officials said that the blaze began at 2:19 and that it has gone to two alarms with an “all hands” call for more firefighters. Reporters from The Local are on the scene and we will bring you a fuller post when more information becomes available.—Crystal Bell

Power went out at my job, briefly, and I'm in far west Chelsea. Wow!

haha - i was wondering why my lights flickered...

lol i blamed the flicker on my neighbors up stairs! well not to their face or anything

I've been doing a little reading on this plant and plan to write something about it when I have some time, hopefully before the apocalypse.

In brief, in 2001 or thereabouts when they shut the plant on 41st St to make way for condo development, the 14th St. plant was expanded to take make up for that loss of service. They made some key reductions in pollution and cost savings in the process but at the same time increased the output of fine particulates, an unregulated type of pollution, by 70 tons a year. At the time the residents estimated to be most impacted by this change in output were those who lived downwind, from 14th St to 6th Street, east of 1st Ave.

thanks Jill. would love to learn as much as possible about this. please keep us posted!