A look at the more 'contemporized' Acme Bar & Grill

A few weeks ago, we first reported that Acme Bar & Grill was closing after 25 years on Great Jones Place. Then! Owner Bob Pollock apparently changed his mind...

Pollock told the following to Rebecca Marx at Fork in Road on March 16:

When it reopens, Pollock says, "it's not going to be the roadhouse look anymore. It will have a more contemporized look. Warm and at the same time contemporary. When you go in there, you'll have the reminiscence of Acme. It'll be on the walls."

After taking a look inside yesterday, it doesn't seem likely that any former regular would even recognize the walls... 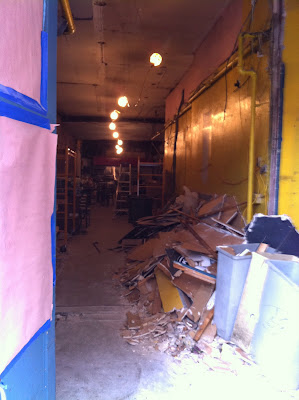 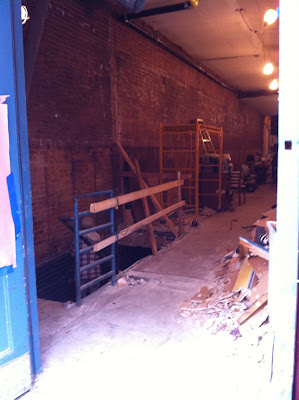 @Goggla I totally agree. God knows what is going to happen to this place. I really hope that Rudy will still work the bar there when it does reopen.