Bobby Williams reports that there was a fire in a building on East Second Street between First Avenue and Second Avenue this afternoon around 3. According to sources at the scene, the fire was on the fifth floor in an apartment that workers were renovating. No injuries were reported at the scene. 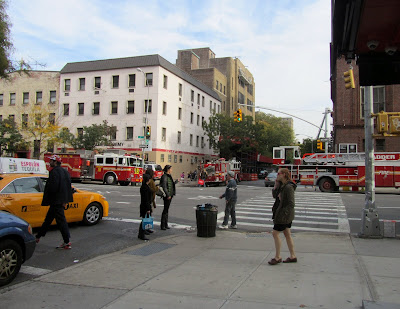 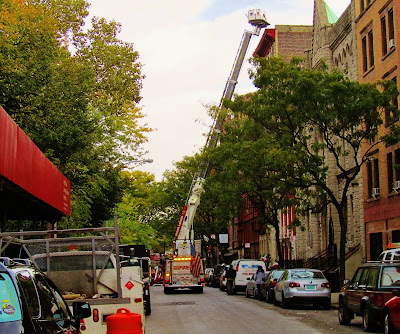 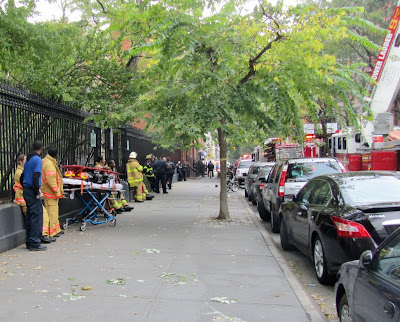 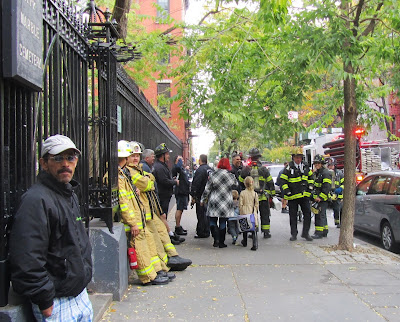 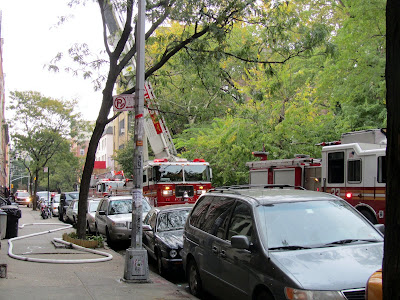