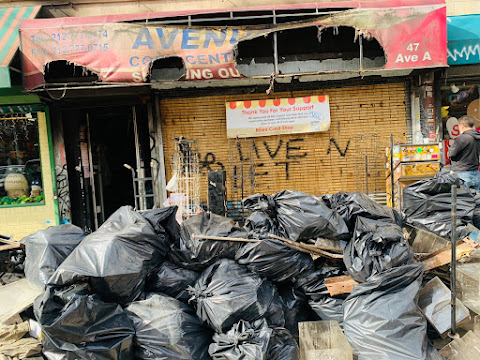 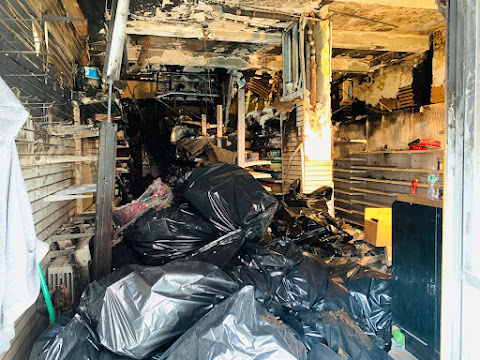 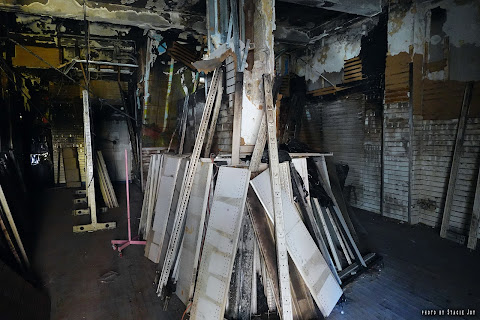 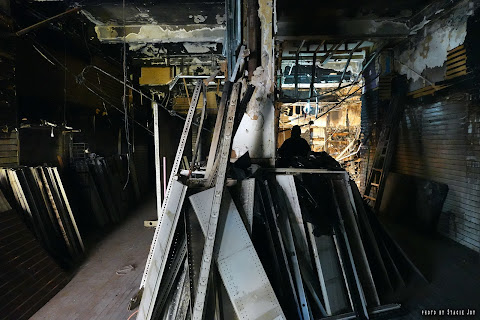 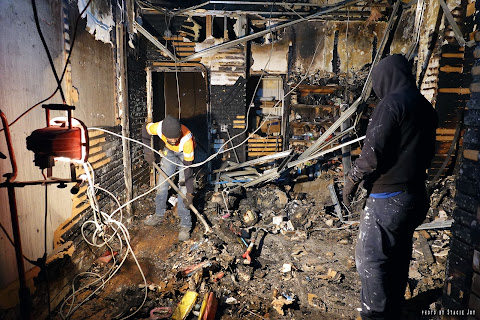 The family is hopeful that the reconstruction process can start this week in the retail space of the Ageloff Towers between Third Street and Fourth Street.
Unfortunately, we're told that the Essex Card Shop's insurance hardly covers anything — roughly $18,000, which is less than the cost of one of the store's copy machines. Meanwhile, the building's insurance will only cover certain parts of the reconstruction.
The New York Times reported that the estimated loss was around $300,000; that the "aisles and its basement were bulging with inventory."
To date, supporters of the business have helped it raise nearly $90,000 in a GoFundMe campaign.
Muhammad Aslam continues to express his gratitude for the outpouring of support from the community — residents and businesses alike... 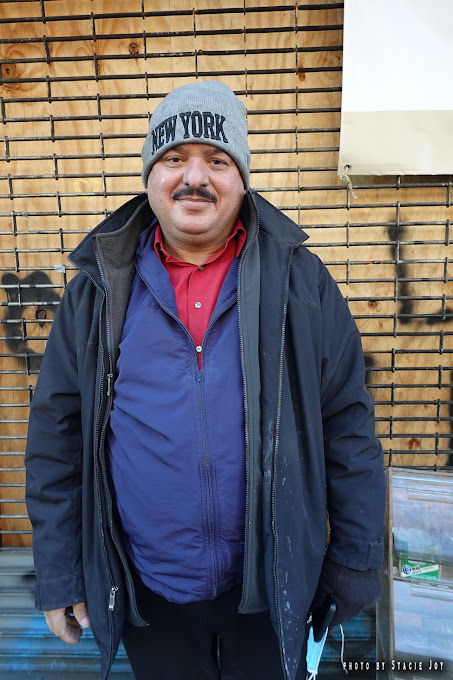 A two-alarm fire destroyed the shop on Jan. 10. Authorities later charged a 13-year-old boy with second-degree arson.
Posted by Grieve at 5:30 AM

Thank you for continuing to be such a bright light for the neighborhood, Mr. Aslam; you've shown us that even in the face of disaster you can keep your upbeat outlook.

If you care about neighborhood small businesses contribute to Go Fund Me!