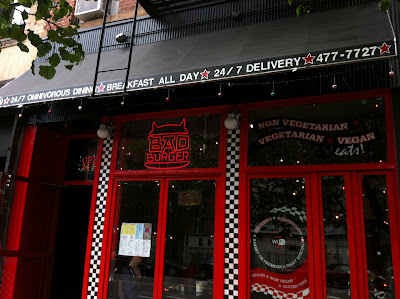 As you likely have heard by now, Adam Yauch, aka MCA of the Beastie Boys, died today after a battle with cancer. He was 47. 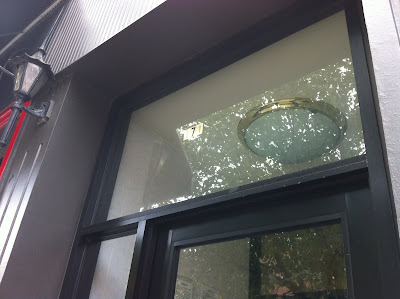 In September of 1980, Jerry Williams would begin renovating the interior of 171A. Previously the place had been a glass shop, but after moving in their PA equipment Williams went on to build a stage at the front and an audio booth in the back. By November the 171A Studio was a venue used to house after hours parties where downtown bands like the Cooties would perform [but] with a huge New Year's Eve show coming up, the New York Fire Dept. stepped in and stopped further shows from proceeding...

By now though 171A had gained a lot of name recognition around town, so instead of shutting it down completely Williams decided to change it into a rehearsal studio. At the time, most of the available rehearsal spots in New York City were tiny little rooms, but 171A offered much more. Jerry described it as being like "...a full sized room with 15 foot ceilings and a floor space 60 feet long and provided recording artists with a quality PA system suspended from the ceiling. It was a cut above other rehearsal studios and since it was about half the size of CBGB's it produced a very similar sound."

Bad Brains and Reagan Youth were among the other bands to record here... We hear that a few Beastie Boys fans plan to put out candles in front of 171 this evening right now. 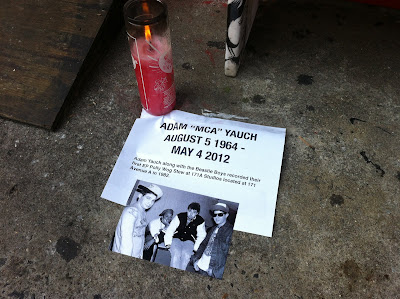 Email ThisBlogThis!Share to TwitterShare to FacebookShare to Pinterest
Labels: 171 Avenue A, Beastie Boys

This is terrible news!

i'm MCA i got nothing to prove pay attention my intention is to bust a move.

...raised on the LES Manhattan island...

Gonna be pouring some Brass Monkey out tonight for sure.

I'm so sad to hear about Jerry Williams (who I used to greet as "JW"). He was a cool friendly guy (he kinda reminded me of a hill billy transplanted in the LES!) and he was really talented.

I remember when Jerry and Reagan Youth played a gig I set up on Long Island in 1983 and they blew everyone's fucking minds -- the audience loved them!!

Jerry also had a band called "Purple Jeezus" that played psychedelic punk. During one show in the old Tompkins Square Park band shell around 1983-84, I saw a crazed Hispanic man trying to attack the band with an axe on stage. After he was tackled and questioned as to why he wanted to kill them, he said the band's name was making fun of Jesus Christ!!

Those were the days, my friend....