10th Street's role in the worst mob movie ever made 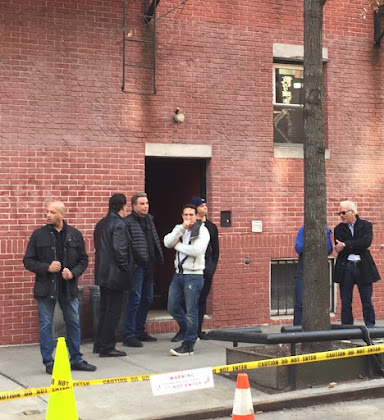 As you likely recall from February 2017, crews filmed scenes for "Gotti," the biopic starring John Travolta (above, to the left of the open door!) on 10th Street between Avenue A and First Avenue.

"Gotti," directed by "Entourage" star Kevin Connolly, was finally released on Friday ... and it arrived DOA. (Opening weekend box office tally here.) The film is currently enjoying a quite rare 0 percent on Rotten Tomatoes. The Post thought it was so bad, it blurbed the review on the cover yesterday... 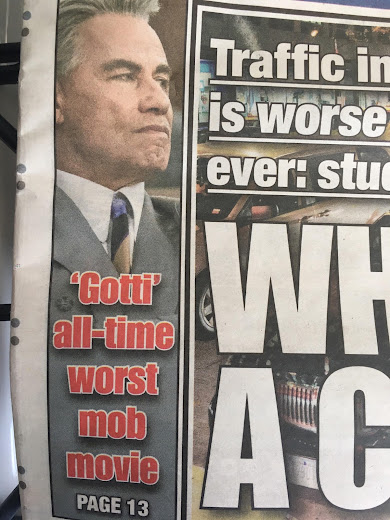 With these notices, "My Super Ex-Girlfriend" is no longer the worst movie ever filmed on 10th Street. 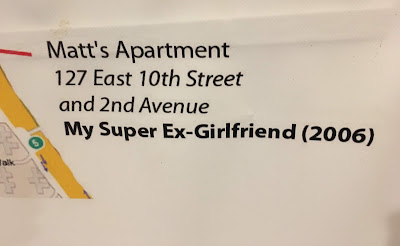 Previously on EV Grieve:
Mob scene on 10th Street as 'Gotti' crew and John Travolta hold forth
Posted by Grieve at 12:15 PM