Pop-up party is over at Riff on the Bowery

Just catching up on a few items that I didn't get to this past week. 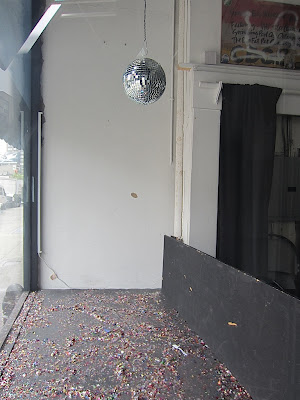 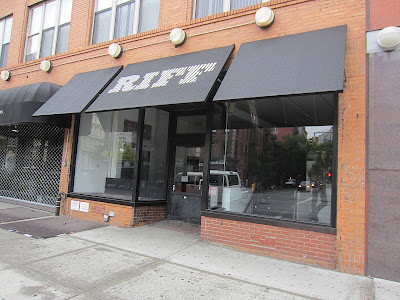 In fact, the only thing left in the space is this cutout of Tyler with his daughter Chelsea... 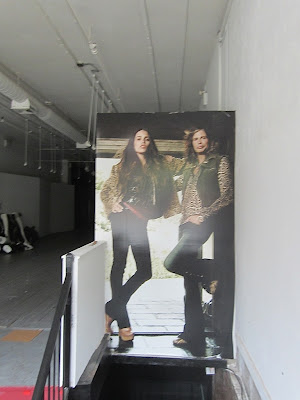 Not sure what's coming here next... the Morrison Hotel Gallery was here for several years.. 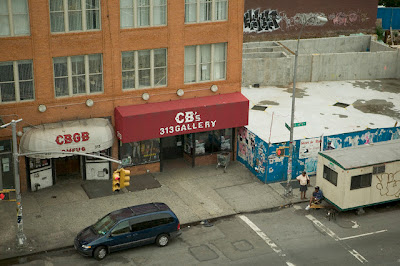 There was the CBGB Record Canteen and, later, the 313 Gallery. 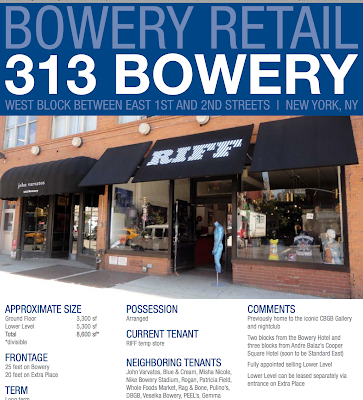 However, RKF has removed the listing...
Posted by Grieve at 4:34 PM

As reported in The SHADOW, where does the BRC, a tex-payer-subsidized allegedly NON-profit organization with board members from real estate and banking interests that rents 315 Bowery on a triple net lease, get off making a profit from the rental of the former CBGB space?

Remember that it was BRC that got CBGB evicted, though owner Hilly Crystal had signed a lease with the building owner, not with BRC, which acted as a defacto landlord when it got CBs removed.

A thorough audit of BRC's books is in order....