A visit to Arka, the 71-year-old Ukrainian gift shop on 2nd Street 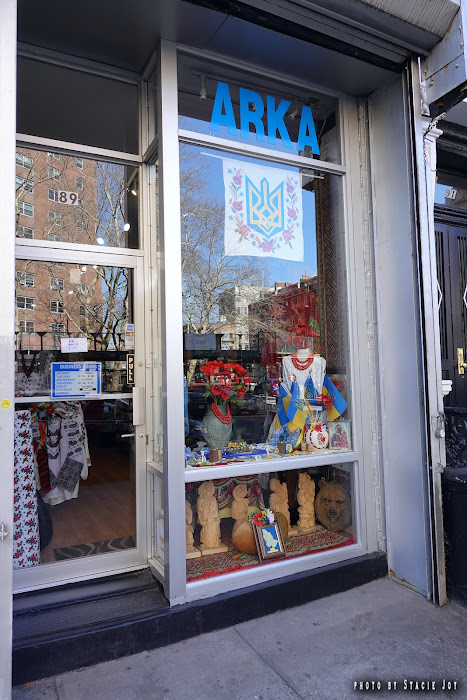 Photos by Stacie Joy
As The New York Times recently noted, business has been brisk in recent days at Arka, the shop that sells traditional Ukrainian clothing and other goods at 89 Second St. just east of First Ave. 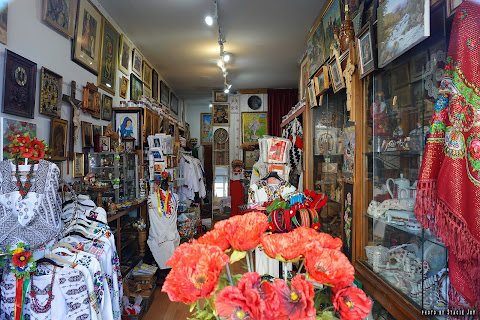 Mykola Drobenko, who runs the shop with the help of family, told the Times that business had been off in recent years. However, since Russia's unprovoked attack on the country on Feb. 24, Akra has run out of Ukrainian flags and pins. More are on the way.
EVG contributor Stacie Joy stopped by Akra on Saturday, and the Drobenko family gave her permission to take photos. (See below for the relatively limited store hours and Akra's long history in the neighborhood.) 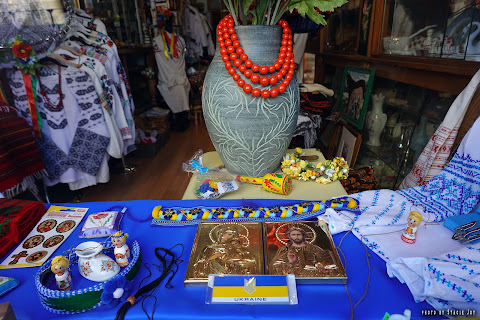 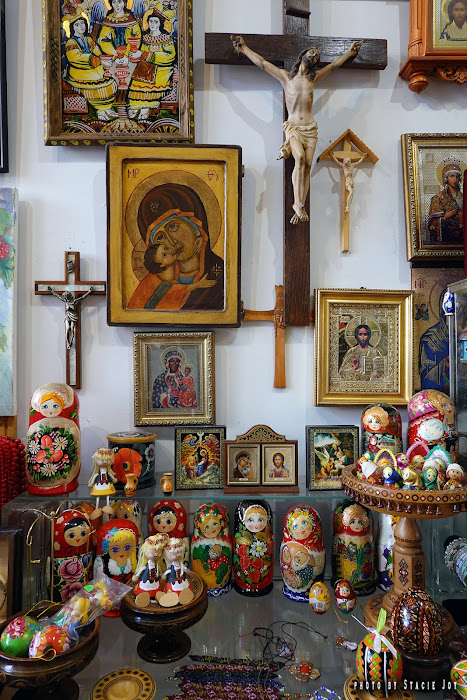 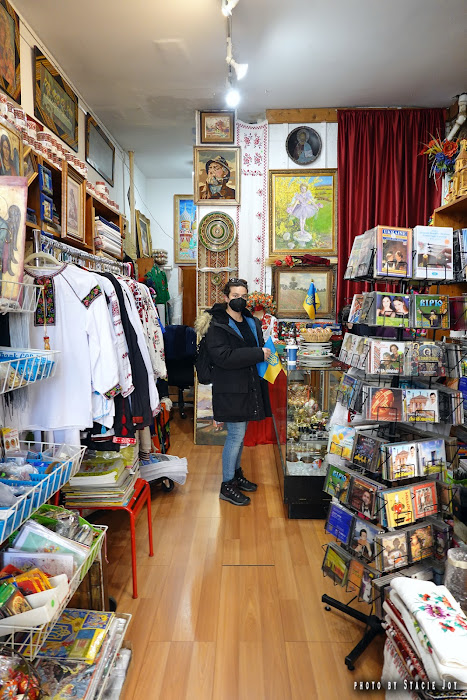 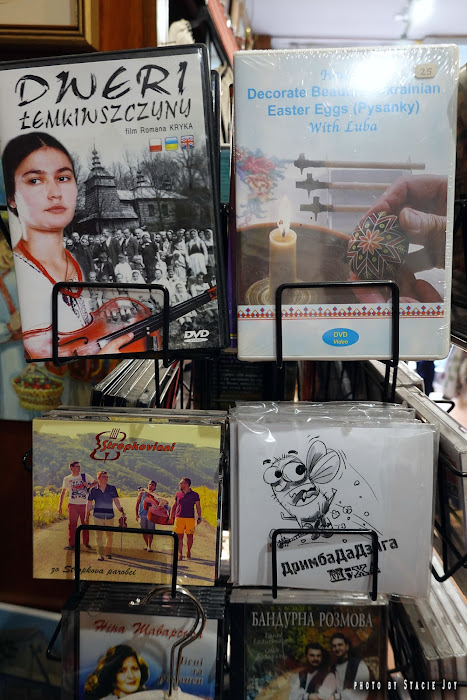 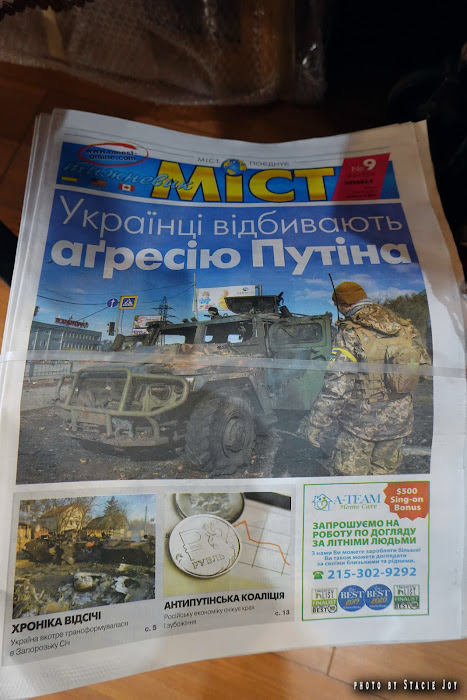 According to a 2019 feature at The Click, an NYU publication, Arka dates back 72 years...

Arka opened its doors in 1951 on 7th Street between 1st and 2nd Avenue. The owners were Roman Porytko and Jaroslav Pastushenko, two immigrants from Ukraine who were able to start a new life in the United States under the Displaced Persons Act of 1948, which allowed Europeans who had lost their homes in World War II permanent residence in the U.S.

In the 1980s, the East Village continued to flourish and grow, which resulted in steep rent increases. In 1985 Arka was hit with a 1000 percent rent increase from $300 per month to $3,000 per month and announced that after 35 years, they were going to close their doors. Signs announcing their closure were placed on each of the three large windows of the ground-level store.
"I happened to be walking by the Seventh Street shop one day ... when a sign in Arka's window caught my eye," explained business entrepreneur Mykola Drobenko to the Ukrainian Weekly in 1986. A few days later, Drobenko returned with an offer to buy the business.

After buying Arka, Drobenko moved the store to the first floor of a building that he owned on Second Street.
The shop is open Tuesday and Thursday from noon to 6 p.m. ... and Saturday by appointment. Find more info, including mail order, at the Arka website. 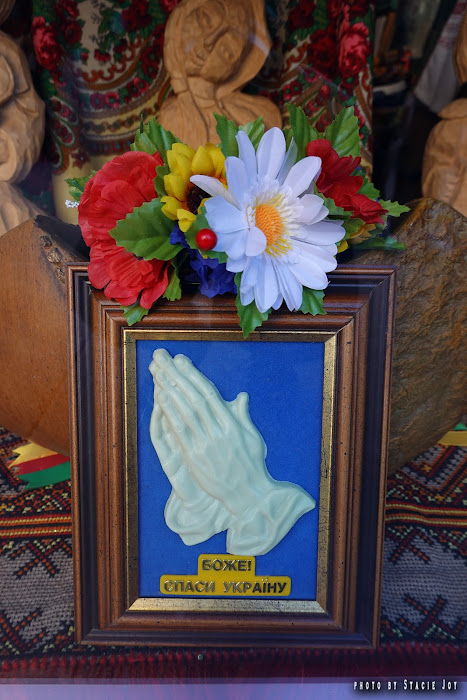 Email ThisBlogThis!Share to TwitterShare to FacebookShare to Pinterest
Labels: A visit to, Arka, Stacie Joy, Ukraine

Thank you for the reminder that this shop is here. I plan to make a visit.

I've been buying jewelry over the last few years from a young artist in Kyiv. Since this all started, I've been so worried about her and feel so helpless. Her Etsy shop is "temporarily closed" and I can only imagine the nightmare she's experiencing. Supporting our local Ukrainian businesses feels like the only thing I can do right now.

I love that store. It's where I buy my scarves!