At the rally in Foley Square to support abortion rights 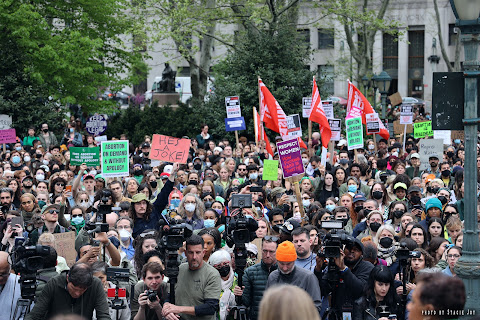 Photos by Stacie Joy
A crowd estimated in the thousands turned up at Foley Square downtown late this afternoon in protest of the leaked SCOTUS draft that would overturn Roe v. Wade.
Protestors gathered and politicians scrambled to speak out following the bombshell report last night at Politico indicating that conservative justices are poised to vote to overturn a landmark ruling that guarantees access to legal abortions. (The Supreme Court confirmed that the leaked abortion draft is authentic.)

New York City: It's time to fight back.

Join me, advocacy groups, and other elected officials at 5PM in Foley Square to say #BansOffOurBodies and support abortion rights. #RoeVWade

EVG contributor Stacie Joy was at Foley Square and shared these photos... 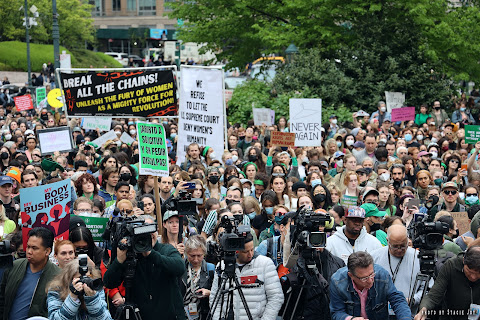 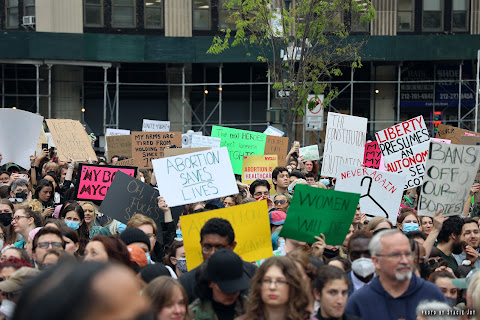 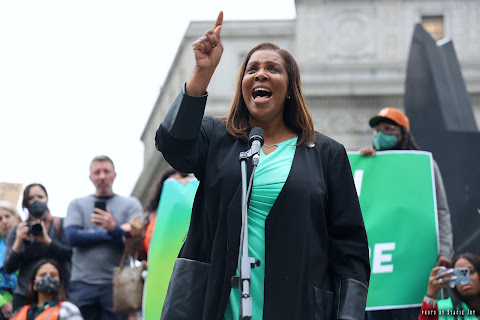 "We, here in New York, must set up a fund to ensure that any woman, anywhere in the country, can look to New York as a safe haven that will allow them to make the reproductive health care decisions that are best for them," New York Attorney General Letitia James said. "This won't make things right, but it will give women nationwide one way to rest easy."
Other speakers included Amy Schumer... 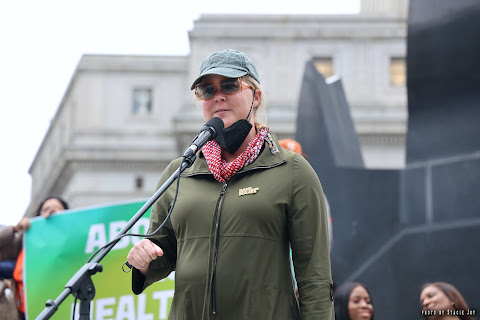 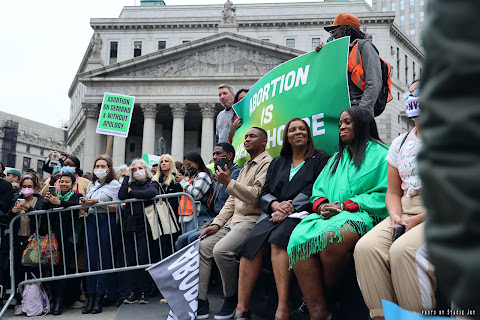 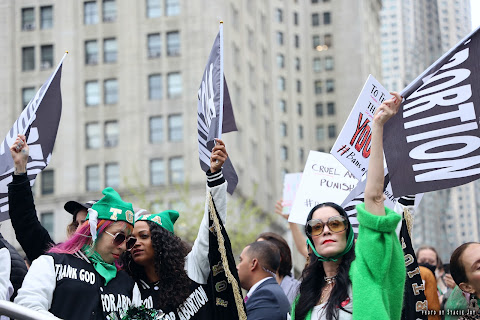 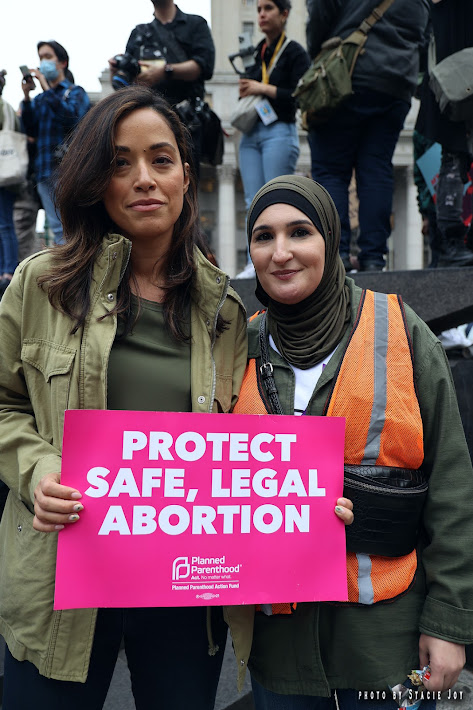 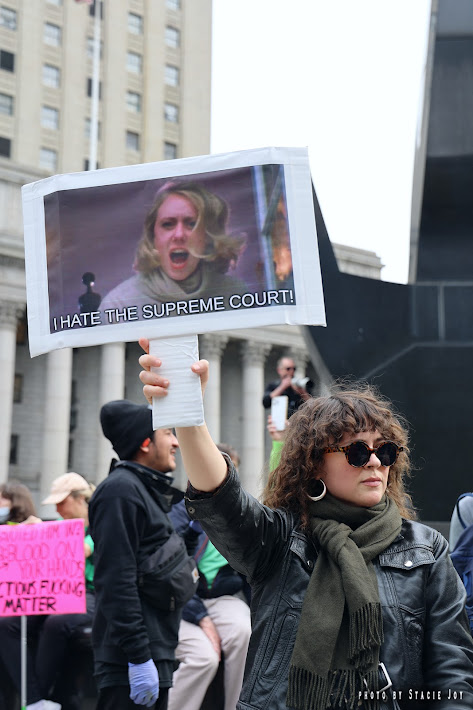 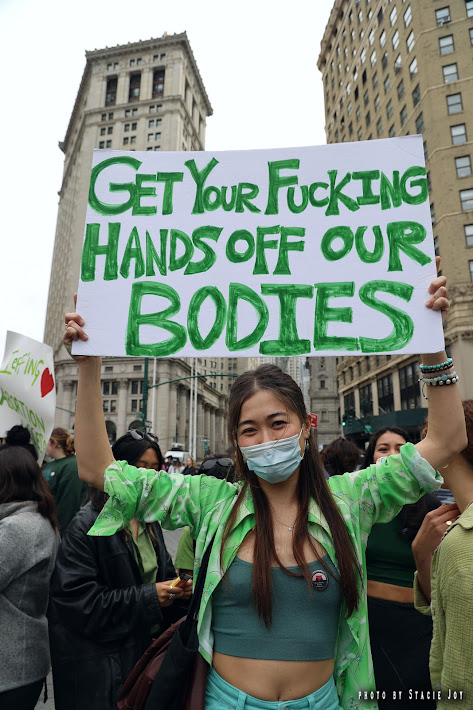 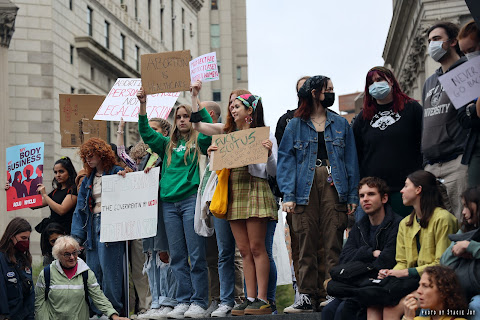 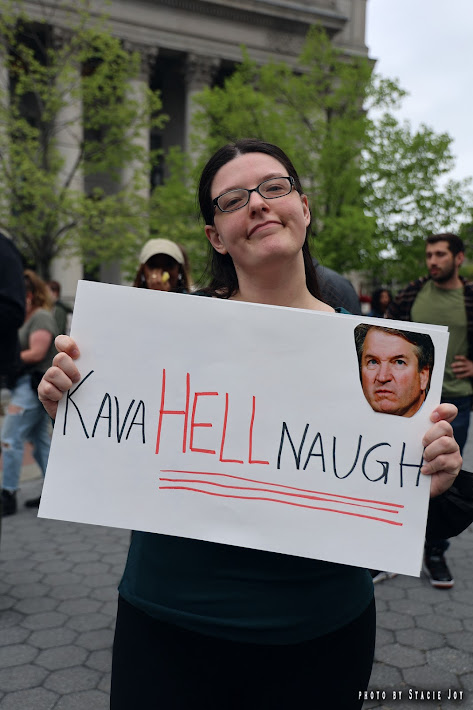 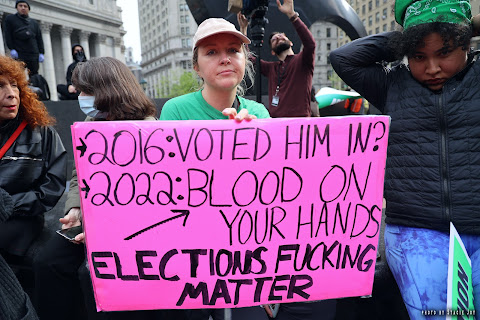 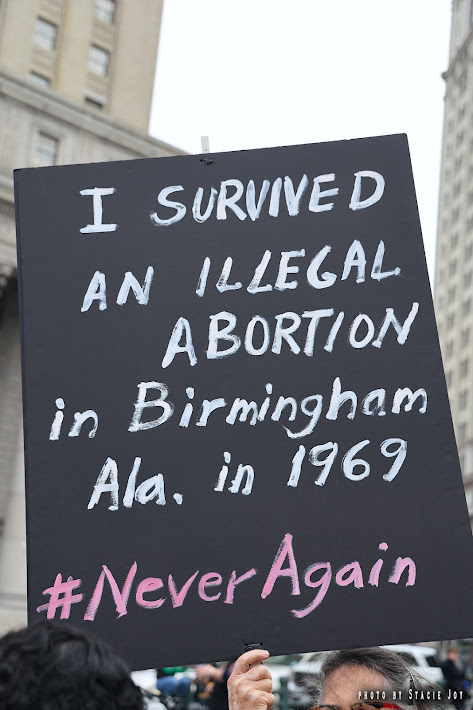 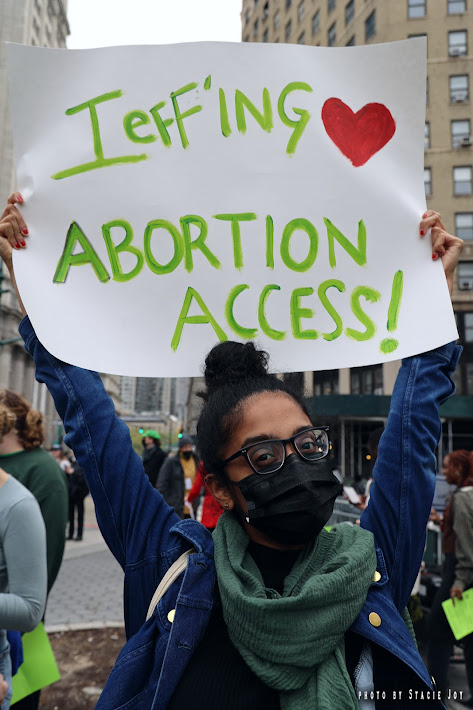 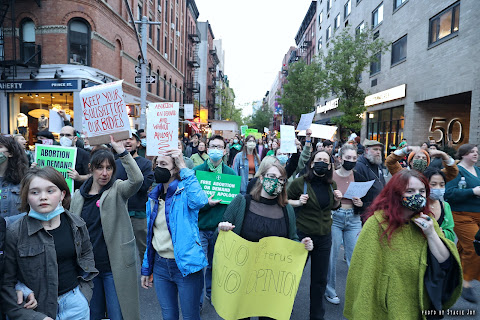 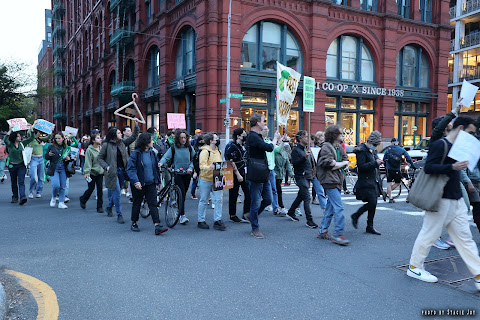 With NYS abortion rights remaining intact no matter what SCOTUS does, it would make more sense and mean more to take our protests to states where the SCOTUS ruling would limit abortion. Get on the buses. Pile into the vans. Road trip time.