What's available at the Christodora House 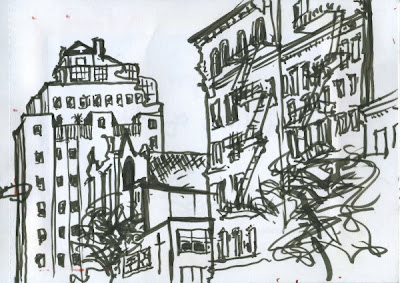 Someone who sort of knows what he/she is talking about recently told me that apartments at the Christodora House -- everyone's favorite symbol of gentrification in the neighborhood -- rarely hit the market.

Really? So I took a look to see what might be available... According to StreetEasy, there is one unit for sale, one unit in contract and two apartments for rent.

First, the unit that's in contract. Curbed wrote about the newly renovated one bedroom apartment back in October. 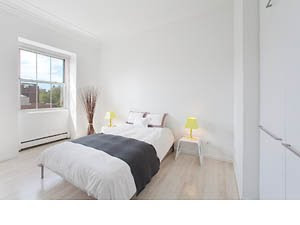 The other unit for sale in the building is a 400-square foot studio going for $535,000 on the ninth floor. (Good for $1,338 per square foot.) It just hit the market last Tuesday. Here's the listing with some lousy photos.

In addition, there's a 500-square-foot one bedroom apartment on the 12th floor that available for a short-term rental from March 1 to May 31. It's going for $2,750 per month. Here's your view, in part: 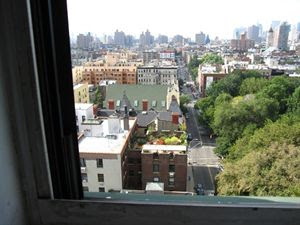 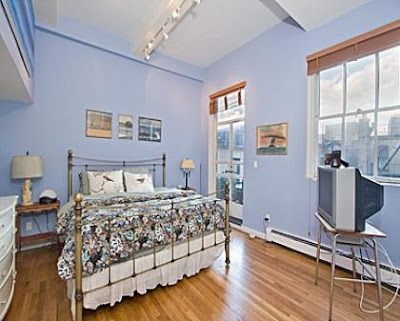 [Sketch via Michael Casey]
Posted by Grieve at 7:00 AM