Washed up: Butcher Bay calls it a day

The long, expensive saga of Seymour Burton/Butcher Bar on East Fifth Street between Avenue A and Avenue B has apparently come to a close... the space is for lease... 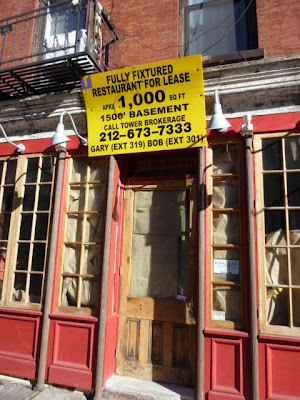 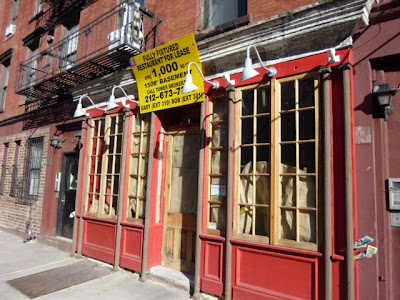 A quck refresher on this fish eatery that opened last February:

After The former Le Tableau space closed in December 2007 and became Seymour Burton... there were gut renovations, menu changes, new chefs and CB3 lawsuits...the restaurant closed in November with the following note: 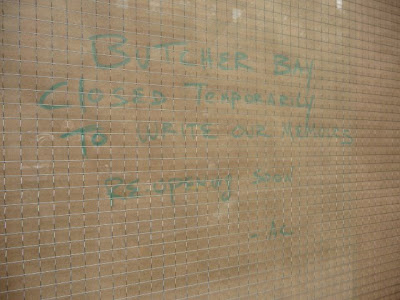