Billy Leroy tells us about an independent film project that he's working on called "Don Peyote." Michael Canzoniero directs. While it started out as a small film, the production received funding... and it's turning into some much larger... it stars Dan Fogler and Anne Hathaway.

Anyway, here's a scene that features Billy (and the fellow in the German helmet is Clayton Patterson; the young woman is Billy's daughter Celina Leroy).

Here's the set-up for this scene shot outside Billy's Antiques on East Houston:

"We jump on Dan. I beat him up and throw him into a coffin and nail it shut... It's all part of a nightmare scene he has after ingesting hallucinogenic drugs. Wish I could do this to some of the yuppies that wander into Billy's." 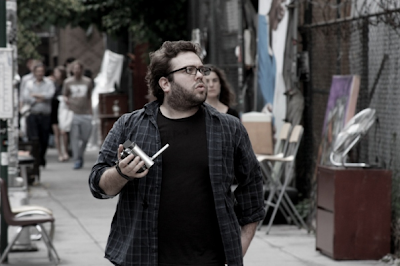 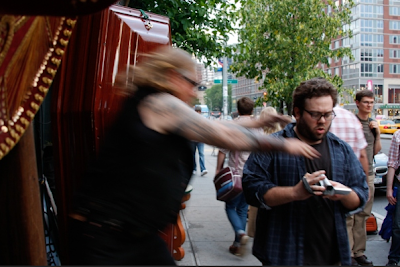 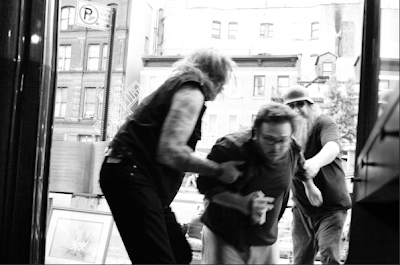 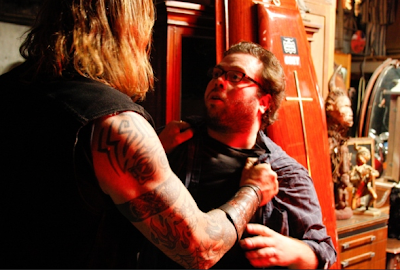 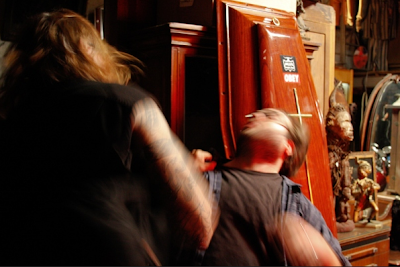 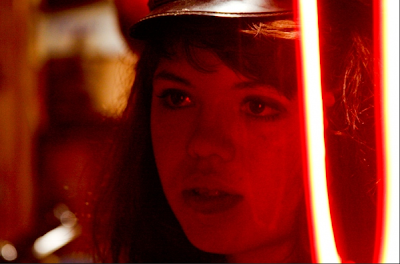 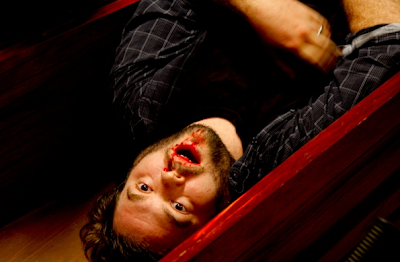 The movie is still in production. Here's a snippet of it.

[Photos by Isak Tiner]
Posted by Grieve at 6:59 AM