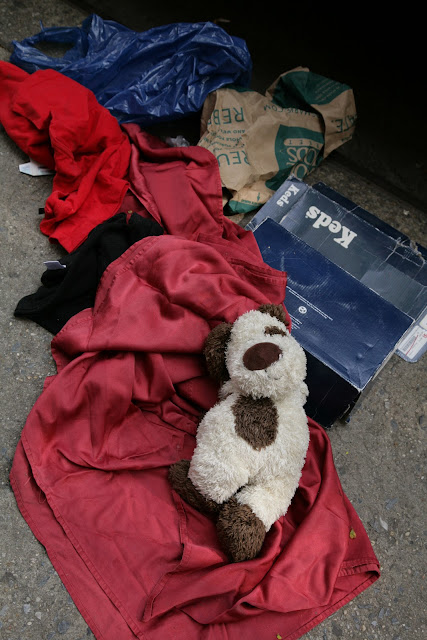 Turmoil at the Lower East Side Tenement Museum? (BoweryBoogie)

More great photos from the Dance Parade (Gog in NYC)

Time's Up has put together this video highlight the drama that unfolded last week at the Children's Magical Garden on Stanton and Norfolk ...

And tonight at 7, Mike Malone reads from his recently published novel, "No Never No More," which is set at the Village View apartments in 1999. "The main character, Declan Coulter, bristles when his neighborhood is called the East Village. Growing up in the Village View, it will always be the Lower East Side to him." The reading is at Dorian Gray Tap & Grill, 205 E. Fourth St. between Avenue A and Avenue B.
Posted by Grieve at 12:46 PM