A few recent openings around the neighborhood... 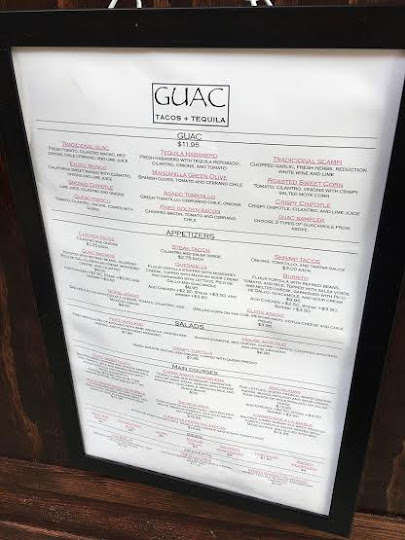 Guac NYC is up and running at 179 Avenue B between 11th Street and 12th Street. The Mexican restaurant is run by Vincent Sgarlato, who owns and operates Eleven B and 11B Express across Avenue B.

You can find the Guac menu (featuring 11 varieties of guacamole) here.

The address was home to Mercadito until March 2015. 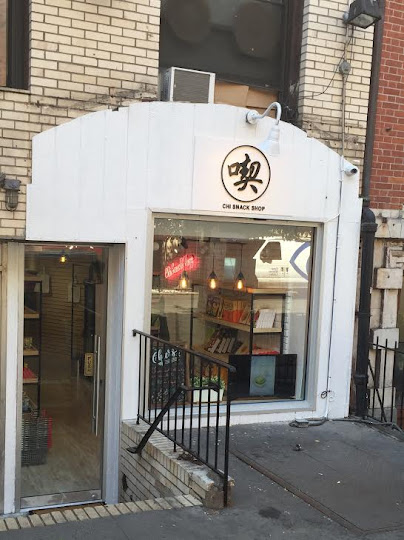 Chi Snack Shop opened this past week at 22 St. Mark's Place between Second Avenue and Third Avenue... the shop specializes in Asian snacks and sweets.

Mamoun's relocated from here to 30 St. Mark's Place in May. 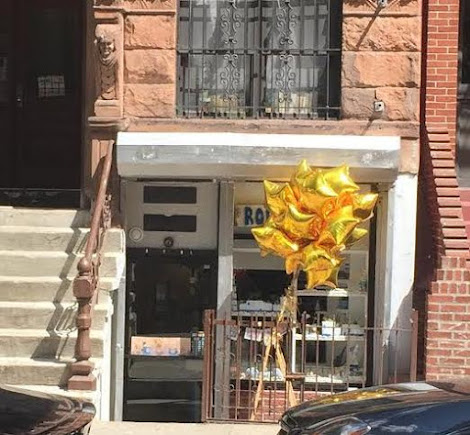 And Roll It Up ice cream has arrived at 65 E. Seventh St. between First Avenue and Second Avenue... the nautical-themed shop sells Hong Kong egg waffles and Thai ice cream rolls.
Posted by Grieve at 9:41 AM

$12 for guacamole? I'll make my own and add mango, and it'll take all of five minutes. Unless I'm drunk on tequila, in which case money's no object.

I was hopeful until I saw the menu. Can we get a decent restaurant -- liike back in the day -- you know, like, home cooking?

Guac serves several different kinds of gaucamole, but I agree with the poster above--the mango guacamole is the best!

La Palapa charges 14 for their guacamole.

Yeah, that's the average cost for a big bowl of guacamole. It's not outrageous when you think about how you are splitting it with two or three people. It's hardly a fancy foodie joint. It's owned by the guy who owns 11B, the pizza place right across the street!

My favorite, most authentic, Sabor A Mexico Taqueria, has a bowl of guacamale for $10.50 and all the chips you can eat.

But I'll give Guac a shot.

I tried Guac this weekend and thought it was great. Affordable and yummy.

I am not spending 12 bucks on guacamole. Why do restaurants charge so much when it usually costs $2 an avocado? I don't get it.

I was walking East on St Marks Place today at 4:30 PM and passed the Chi Snack Shop for the first time. What is the gimmick? Shelves of packaged snacks!! I thought maybe sweet buns and maybe tea or coffee. No one in the shop. I don't give it six months. What takes hold of some people? Unless, of course, it is all smoke and mirrors for a purpose I don't quite understand (and I don't mean drugs).