EV Grieve Etc.: RIP Wayne Barrett; a 'Coping with the Election' film series at the Anthology 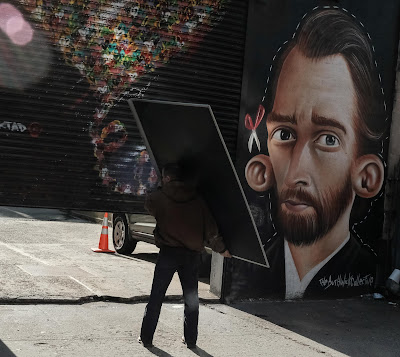 Wayne Barrett, who spent 37 years at The Village Voice investigating developers and landlords, has died at age 71 (The New York Times)

Investigation is ongoing in the murder of Brooke Garcia, 27, who was strangled in the Lillian Wald Houses (Patch)

On Wednesday, Caffe Bene reopened on Avenue A at 13th Street following a renovation that saw the arrival of a more-extensive menu and new seats... (Rish, the owner, is on the left in the photo below...) 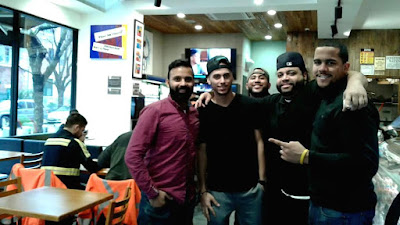 Founded on Mott Street in Chinatown in 1933, Fong Inn Too has closed (Jeremiah's Vanishing New York)

...and a contingent from the Lower East Side Girls Club are among the locals taking part tomorrow in the Women's March on Washington. The girls worked with artist Sophia Dawson on Monday to create signs for the march... 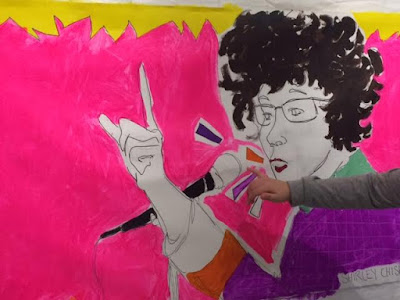 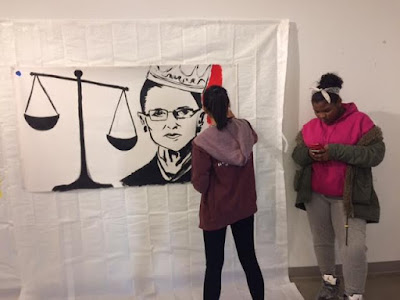 Girls Club photos by Amy Goldwasser
Posted by Grieve at 10:30 AM

So sorry to hear about Wayne Barrett's death. Tenants lose a most articulate spokes man. My condolences to his family and friends.