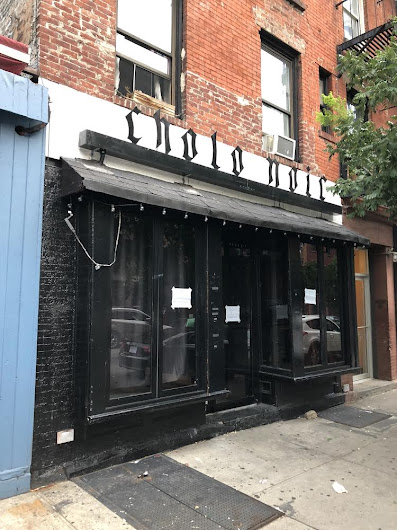 Several readers have noted that Cholo Noir has been closed since at least Aug. 19 here on Sixth Street just east of Avenue A ... Handwritten signs arrived on the front back on Aug. 22 noting a closure for (4) renovations... 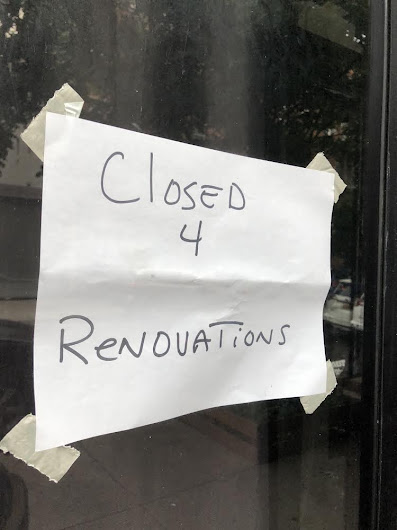 There's no mention of the temporary closure on their website or social media properties. Their phone is currently not in service.

Given the amount of work that they already put into the space, ownership went to the State Liquor Authority for a license.