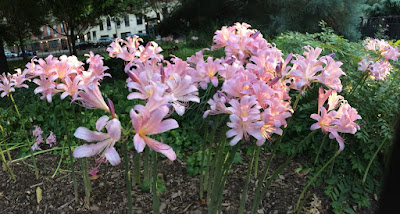 243 affordable East Village apartments, including at 384 E. 10th St. and 199 Avenue B, have been preserved in city deal (Patch)

A new coalition, Neighborhoods United, is beginning a campaign to limit new liquor licenses based on a 25-year-old state statute (The New York Times)

The Velvet Underground Experience will open on Oct. 10 at 718 Broadway (Gothamist)

17 facts about the Bowery (Tablet) 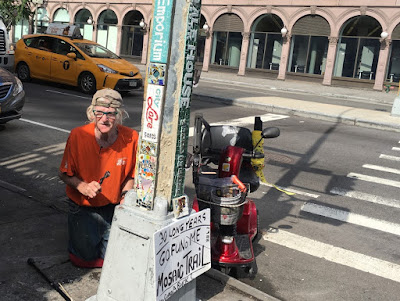 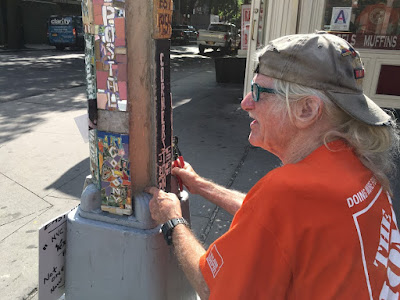 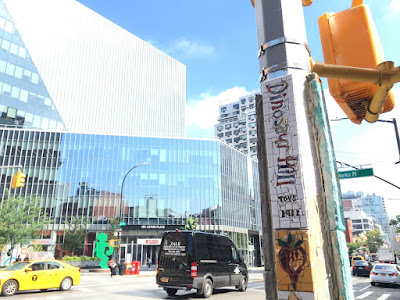