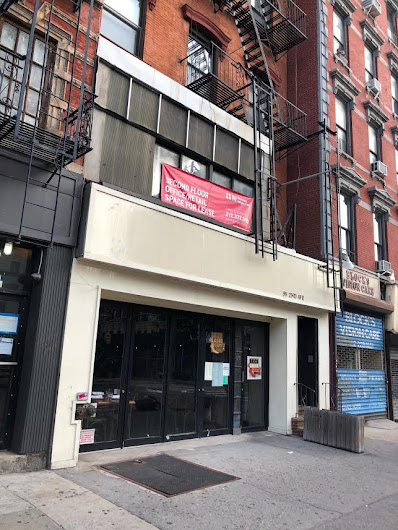 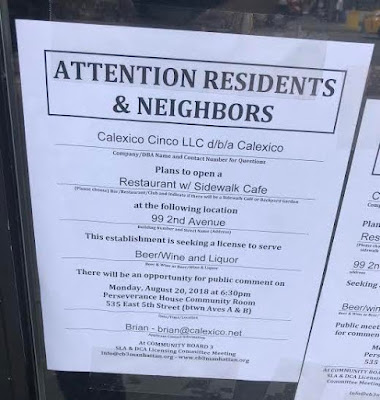 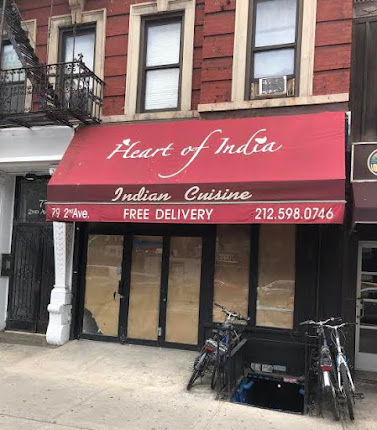 Brick Lane is good, but overpriced, and got more-so when they moved....likely because because of a rent increase.