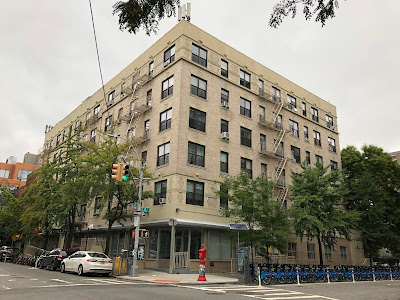 Some news to note from last week ... when LIHC Investment Group, one of the largest affordable-housing owners in the country, finalized a deal with the city to preserve 669 Section 8 apartments, including 243 in the East Village.

Here are details via a NYC Housing Preservation and Development news release:

This preservation is made possible through tax-abatements under Article XI and new 40-year regulatory agreements with the City of New York covering six different properties in Inwood, Hamilton Heights, Harlem, Williamsburg and the Lower East Side.

And here are details about the housing in this neighborhood... 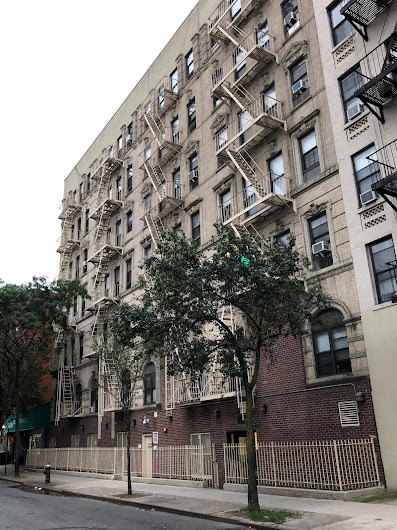 Giving sweetheart deals to politically connected slumlords and claiming to 'preserve' affordable housing. What a joke.

Is this supposed to be a sop for the recent zoning issue? The city could solve the housing problem by building housing on the large vacant tracks of land in the outer boroughs. But that would kill the rental market in desirable neighborhoods. And the real estate interests wouldn't like that. No, it wouldn't.