Now that the L-train tunnel work is complete, here's what to expect along 14th Street 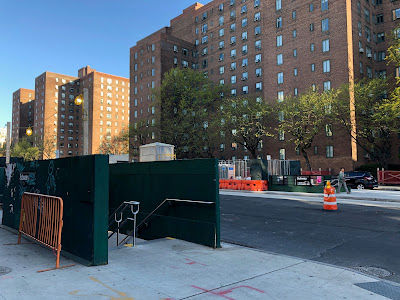 ICYMI: On April 26, Gov. Cuomo announced that the Sandy-damaged Canarsie tunnel rehabilitation phase was completed — reportedly several months ahead of schedule and less than $100 million as originally expected.

Now the MTA is focusing on non-tunnel elements, such as the new entrance on 14th Street at Avenue A and the rehabbed station at First Avenue.

The L Project e-newsletter from this past weekend provided an overview of interest to residents and commuters in this neighborhood. Here's a recap of what they had to say (completion dates subject to changes):

• The First Avenue north entrance is expected to open this month with final granite work at the street level scheduled for the fall.

• The First Avenue south entrance opened ahead of schedule last Monday. (The MTA said that the pushed to get it done early given the entrance's proximity to Mount Sinai Beth Israel.) Final work at the street level is scheduled for summer and fall. 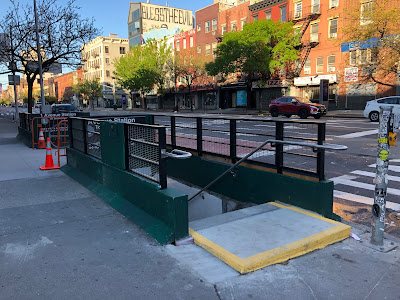 • The new Avenue A north entrance is currently open, with final finishes scheduled for after the completion of the First Avenue north side.

• The Avenue A south entrance is also open. The MTA still needs to complete the granite work. However, officials say that they're keeping this entrance open for the time being given its proximity to the hospital.

• Two street-to-platform elevators at Avenue A on the north and south sides of 14th Street: Estimated completion scheduled for the summer. 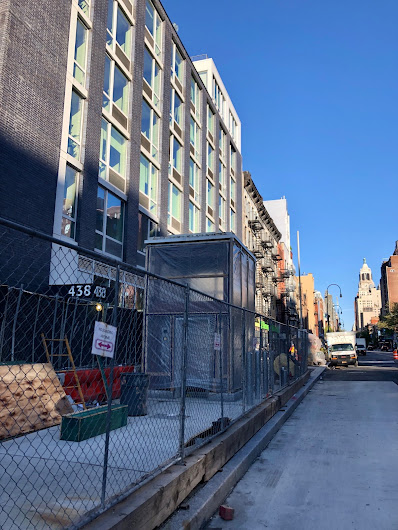 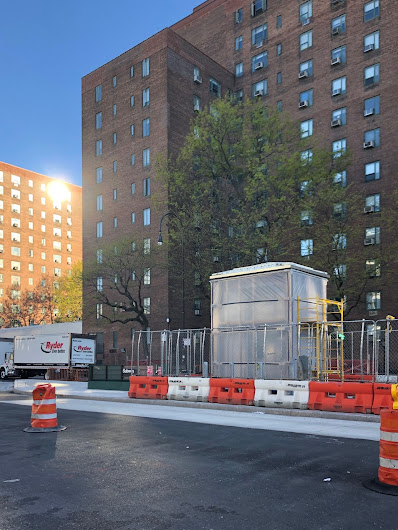 • Street restoration along 14th: Paving expected to begin on May 11, pending weather conditions, and the work is estimated to last one week.

• Avenue B-area substation: High-tension power connection expected to occur in May or June.

What the L: Cuomo calls off full L-train shutdown

someday I hope to ride the subway again...