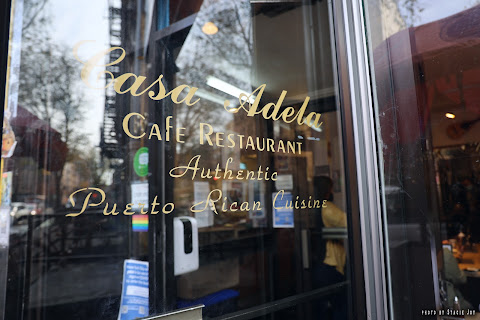 Photos by Stacie Joy
Updated noon:
The news about a new lease for Casa Adela was apparently a little premature. An attorney for the restaurant said that a deal has not been finalized.
Avenue C mainstay Casa Adela, facing an uncertain future during recent rent discussions with the landlord, has a new lease.
According to Frank Gonzalez of Loisaida Realty, who helped organize the Save Casa Adela Committee, the two sides agreed for now to a two-year lease — with discussions continuing for a longer-term arrangement.
"Thank you to the Casa Adela Committee and our beloved community. Casa Adela was able to renegotiate a better deal," he said. (Locals came out to support the Puerto Rican restaurant at 66 Avenue C between Fourth Street and Fifth Street during a rally on Dec. 11.)
As reported in early December, the building's landlord — a Housing Development Fund Corporation (HDFC) — was looking to increase the rent on the 45-year-old LES institution to a rate that the current owner Luis Rivera, son of the late founder Adela Fargas, said was not feasible. (This post has background about the landlords and the situation in the building. As local activist Malu told The New Yorker, this "wasn't a story of a big, bad developer kicking out a neighborhood joint.")
Adela Fargas started serving her Puerto Rican cuisine here in 1976. She died in January 2018 at age 81.
Gonzalez said they will next work on getting the corner of Fifth Street and Loisaida Avenue co-named after Adela.
In early December, EVG contributor Stacie Joy was provided access to the restaurant and took these photos of the staff and other behind-the-scenes areas of Casa Adela... 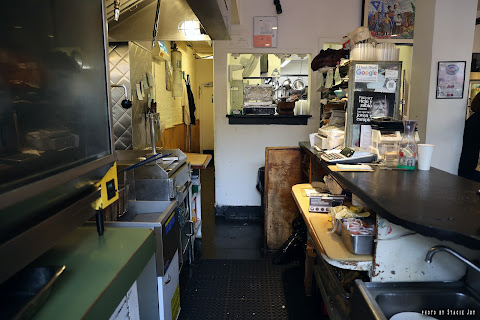 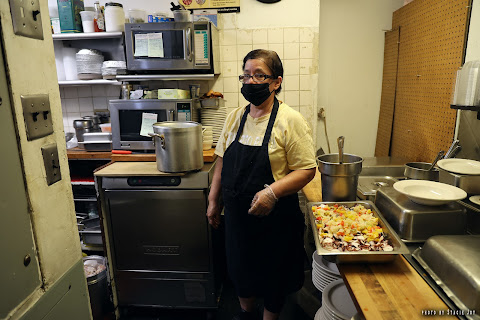 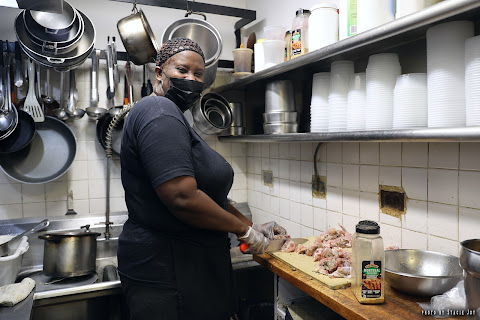 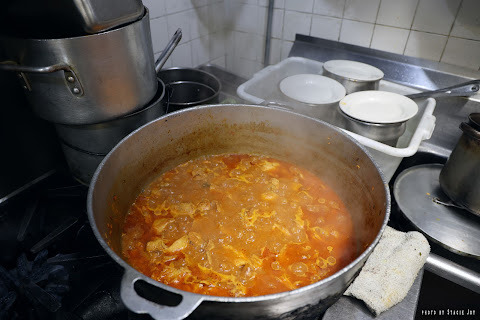 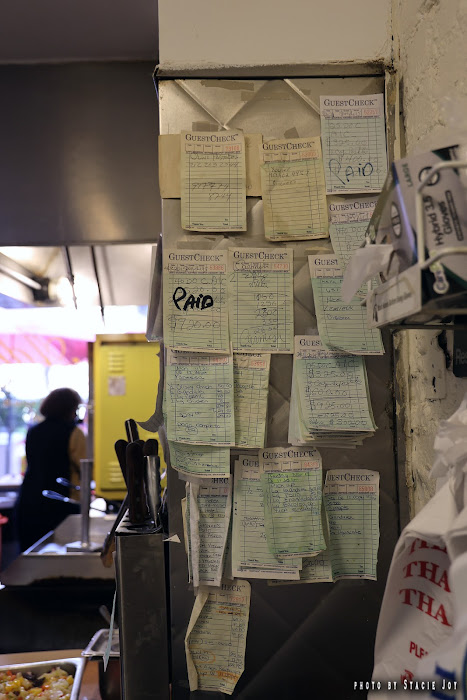 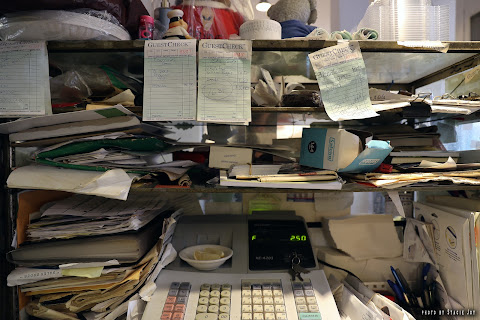 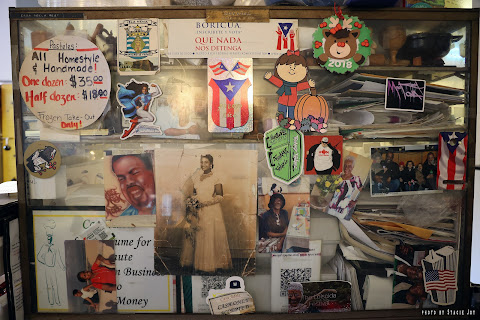 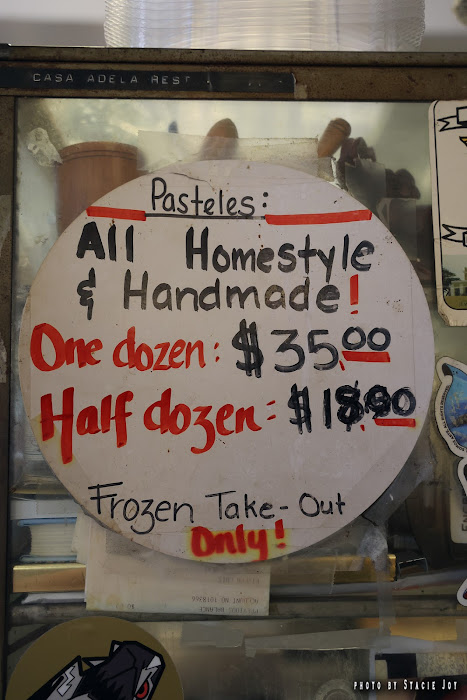 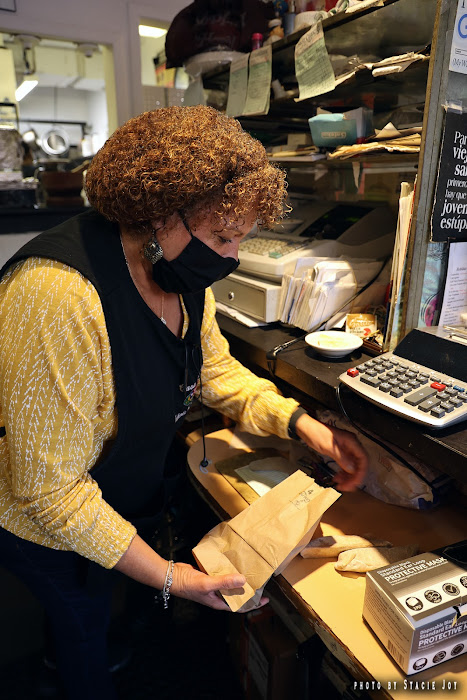 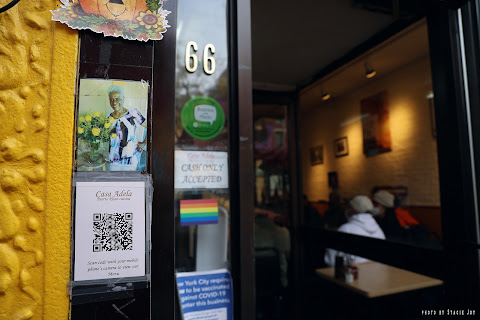 I ate sancocho there last Tuesday and thought (again) "I don't want this place to leave".

Good! This is a special place.

Fingers crossed that the deal goes through!

I just walked by there this morning and it was closed, despite the sign saying it opened at 7 am. I was surprised as I thought they were set. Hope that happens soon.