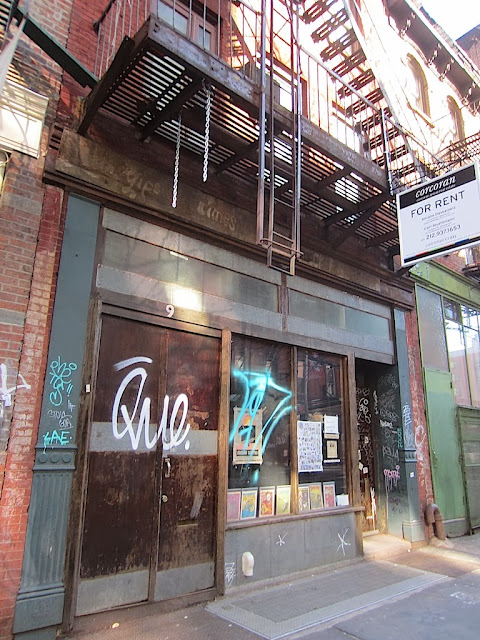 The ongoing legal battle continues at the 41-year-old home of the Yippie Museum at 9 Bleecker St. near the Bowery. Members at the headquarters of the counterculture group have been fighting an attempt by a lender to foreclose on the building.

The Judge ruled that 9 Bleecker needs to be empty ... but he did not order that Yippie Holdings and National AIDS Brigade be held in contempt ($250/day fine from mid-May 2013) and he did not give permission for the receiver to auction off (or throw out) [founder Dana Beal's] property.

Beal is currently serving a four-to-six year prison sentence after being caught hauling 150 pounds of pot in a van in Ashland, Neb., in 2009.

[The judge] has not seen the summary judgment motion yet — the one that decides whether the Yippies lose the building permanently. That motion is still being processed by the clerks. It's not clear when we will appear in court to argue it.

That means that the big-picture issue in the case, i.e. who gets ownership of the building, has not been decided yet. The Judge made that point very clear.

As the Times reported in June 2013, Steven L. Einig, a lawyer for Centech, which holds the building's mortgage, "stated that Yippie Holdings, which bought Number 9 along with a nonprofit called the National AIDS Brigade, had failed for more than five years to make payments on the $1.4 million mortgage."

For their part, a lawyer for Yippie Holdings, said that the group was "compelled into foreclosure with payments being rejected" by Centech as part of a scheme or plan to take over the building.

Meanwhile, the building remains on the market to rent.

Paul DeRienzo shared some photos from the clean out yesterday … 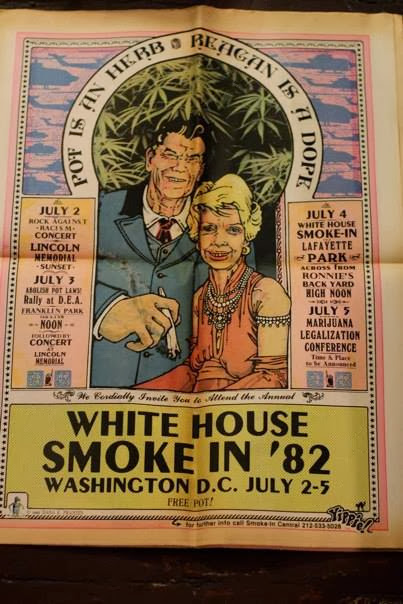 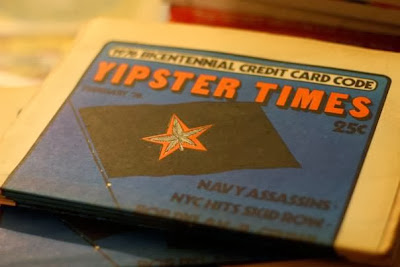 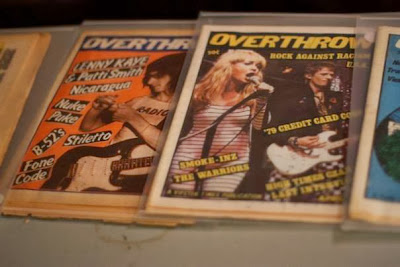 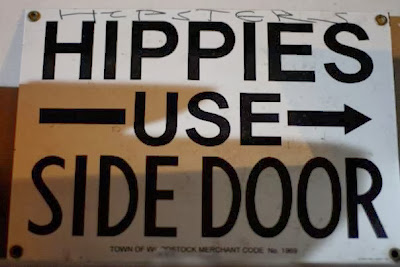 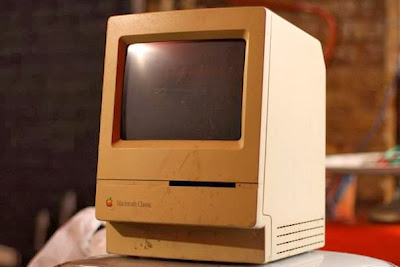 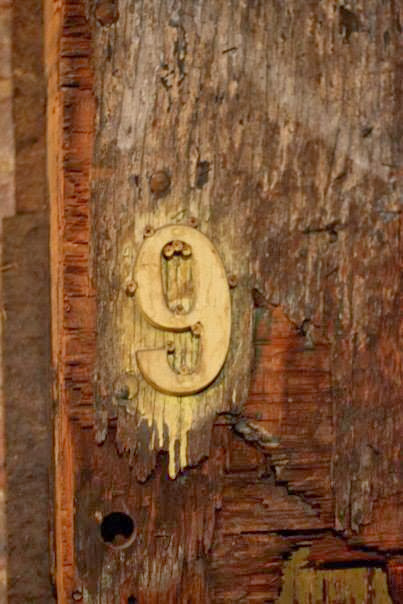 Previously on EV Grieve:
The Yippie Museum Cafe is in financial trouble

The Yippie Museum Cafe will reopen next Wednesday

A bad sign at the Yippie Museum
Posted by Grieve at 5:06 AM

Maybe alice will open a tax free home for cats with her trust fund gains....