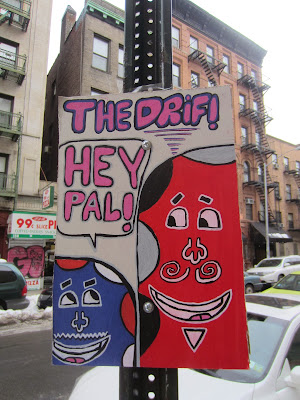 [East 2nd Street at Avenue A]

Who is guarding the front door outside 73 St. Mark's Place? (Ephemeral New York)

Are the hawks squatting at the Christodora? (Gog in NYC)

Here's the trailer for the Slint documentary (Dangerous Minds) 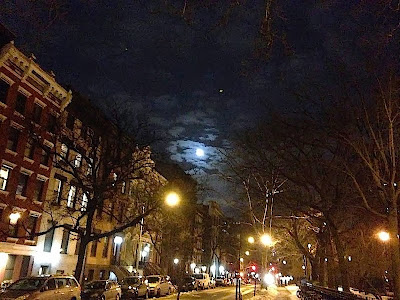 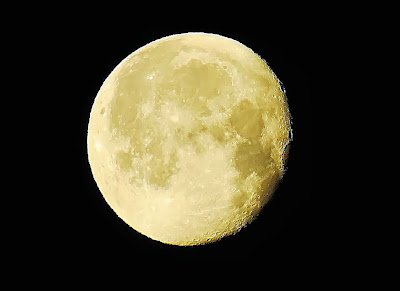 So now we know -- it's the rich weekenders to the Hamptons and Montauk that support 7-Eleven. Fascinating.

My parents have lived in Montauk for the past 37 years (they moved out there when it was REALLY considered the end of the Earth). I have always said that one of the best parts about Montauk is that it's not the Hamptons. However, over the past 3-4 years there has been a noticable change in the vibe of the town (i.e. more Hampton-y); in many ways it's not that much different from the changes the East Village has been seeing. There was protest prior to the 7-11 coming to Montauk. The Mom and Pop deli in town has felt the impact since. However, since Montauk has become more expensive in the past few years (e.g. restaurants, nightlife, coffee shops, "speciality", shops...again think the changes the East Village has seen in this regard. In fact Momofuku had a "pop-up" out there, there's a beer hall that those from Zum Scheider opened up out there)it is not surprising that the 7-11 has been such a money-maker. Hopefully, the deli survives